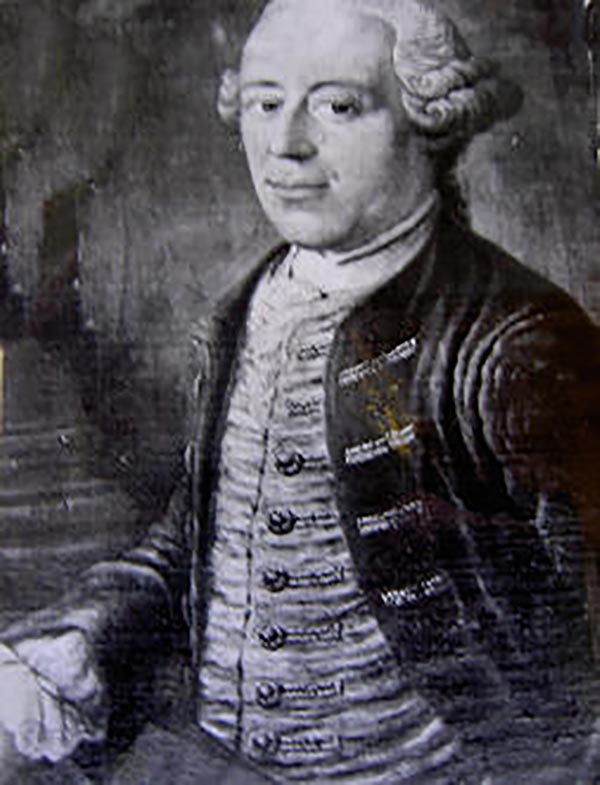 Samuel Dunn (1723 - January 1794) was a teacher of mathematics, navigation, and astronomy, an engraver, and a publisher active in London, England, during the second half of the 18th century. Dunn was born in Crediton, Devonshire, England. He was active as a teacher of navigation, running his own school, as early as 1742, when he was just 19. In 1758 Dunn became master of an academy at Ormond House, Paradise Row, Chelsea, London. He is credited with observing the transit of a comet in January of 1760 and the thrust of Venus in 1761. Dunn was a member of the Commission for the Discovery of the Longitude at Sea. As such he was one of the few teachers appointed to issued ship masters with 'Certificates of Competence' for the Board of Longitude. Dunn was also an official teacher of navigation for the East India Company and succeeded William Herbert as the editor of the New Directory for the East Indies. He published a number of scientific and astronomical texts as well as several important maps and charts. He lived until his death at No. 1 Boar's Head Court, Fleet Street, London, England.