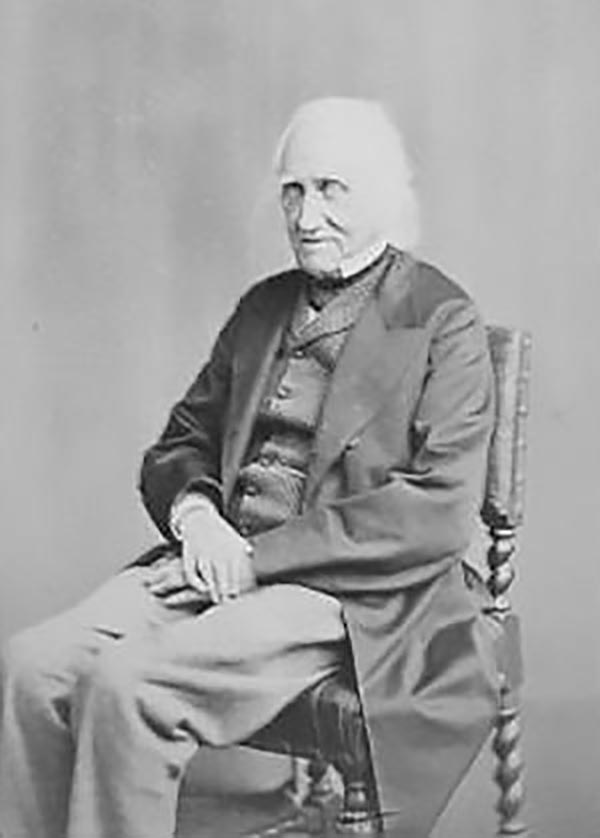 Charles Knight (March 15, 1791 - March 9, 1873) was an English map publisher, author, and editor. Knight was born to a known publishing family. His father, a bookseller of Windsor took him as an apprentice. On fulfilling his indenture, Knight proceed to publish several small newspapers, including The Etonian and Knight's Quarterly Magazine. In 1828 Knight has contracted to become the superintendent of the newly formed Society for the Diffusion of Useful Knowledge, or S.K.U.K. for short. Knight's personal values matched those of the S.D.U.K., whose stated purpose was the democratization of knowledge. Most of Knight's cartographic publications were in association with the S.K.U.K., which financed a detailed and comprehensive world atlas. Despite Knights able management, the goals of the S.D.U.K. we're not fiscally supported by the sale of its publication and the organization folded in 1848. Knight however, continued his publishing career as well has his career as an author, producing such works as The Results of Machinery (1831) and Knowledge is Power (1855). He also composed his own autobiography, published in two volumes from 1864 to 1865, entitled Working Life during Half a Century. Knight died in Addlestone, Surrey, in 1873, at a respectable 81 years.