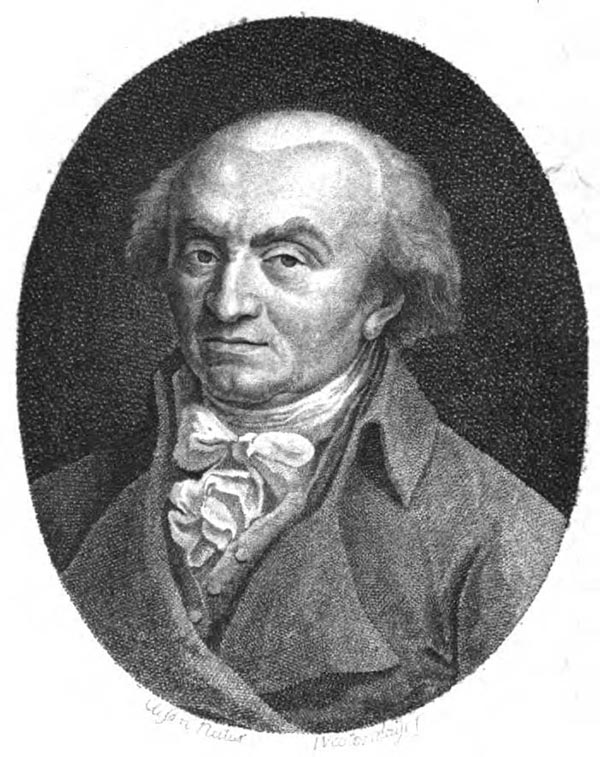 Edme Mentelle (October 11, 1730 - April 28, 1816) was a French geographer and historian active in Paris during the late 18th century. Mentelle was born in Paris in 1730. He studied under the historian Jean-Baptiste Louis Crevier at the College of Beauvais before accepting a position as professor of Geology and History at the Ecole Militaire where, incidentally, he tutoring the young Napoleon Bonaparte. He remained in this position until the institution was abolished in 1792. Mentelle later worked as a private tutor and then as a professor of Geography at the Ecole Normale. From 1795 he was a member of the Institut National des Sciences et des Arts, which he helped to found. Mentelle published a number of importantly geographical works including the 1778 Geographie Comparee, the 1779 Atlas Universel, and the 1801 Cours Complet de Cosmographie, de Chronologie, de Geographie et d'Histoire. He is known to have worked with Conrad Malte-Brun, Ambrose Tardieu, Peter Simon Pallas, and other important cartographic figures of his period. Edme Mentelle is frequently erroneously confused with Francois Simon Mentelle, another French Geographer who worked with Cassini on his historic survey of France.

1782 Mentelle Map of Strasbourg and Alsace Region of France