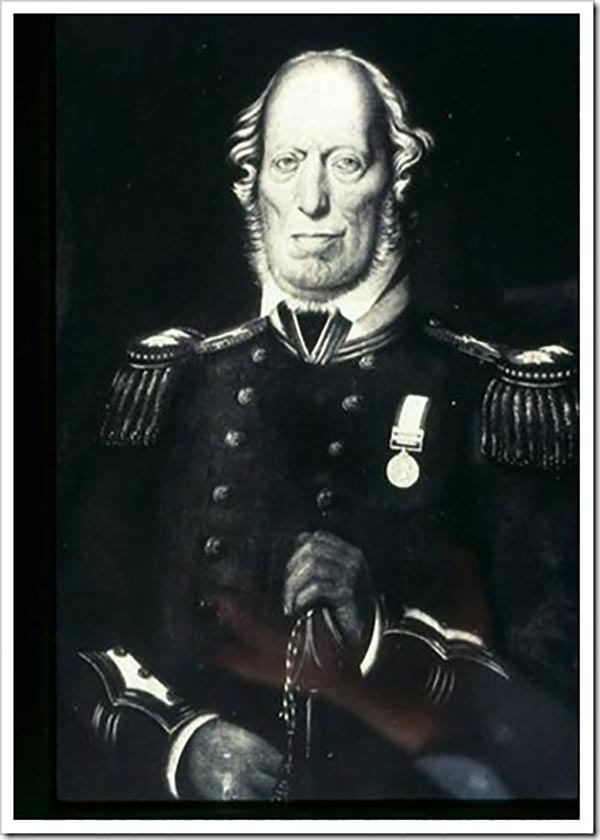 Between 1821 and 1826, Owen mapped the entire east coast of Africa from the Cape of Good Hope to the Horn of Africa in the sloop Leven. He returned in 1826 with 300 new charts which covered 30,000 miles of coastline, but over half of the original crew had died of tropical diseases. In the mid-1830s, nearing the end of his career, Owen moved his family to New Brunswick, where he became involved in local politics and even served as a justice of the peace. In the final action of his career in the Navy, Owen conducted the definitive survey of the Bay of Fundy between September 1842 and December 1847. Some charts in use today are based on his work.