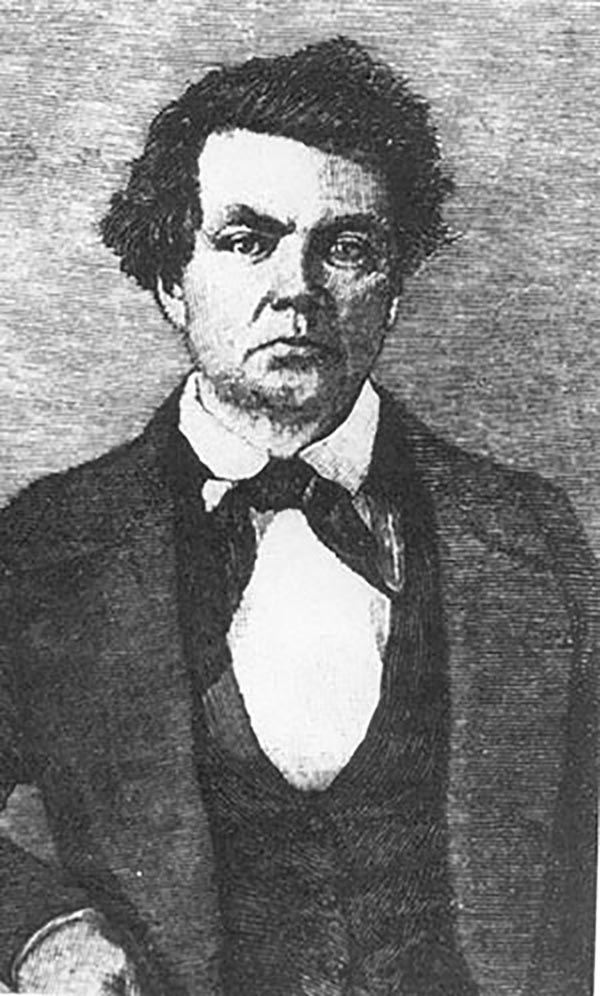 Charles Preuss (1803- 1854), or as he was born George Karl Ludwig Preuss, was a German born lithographer and cartographer who produced an number of important maps of the American West in the middle part of the 19th Century. Preuss was born in Hohscheid, Germany, where grew up and studied the science of Geodesy. There he also studied the art of lithography with its inventor, Aloys Snefleder. After mastering the art, he was employed with the Prussian Government as mapmaker and surveyor. In 1834 he immigrated to the United States with his wife and children. In the United States he worked at a few minor drafting positions before taking work under Ferdinand Hassler and the U.S. Coast Survey. Hassler introduced Preuss to Captain John Charles Fremont, who was then planning his landmark surveying expedition to the American West. Impressed with Preuss' work, Fremont hired him as the expedition's cartographer. Preuss seems to have been singularly unimpressed with Fremont and the American West, complaining bitterly in his journals about both. Fremont he considered "childish" and the scenery "dull" and "lackluster." Nonetheless he was convinced to participate in one expedition after another and the maps he produced, both under Fremont and under Stansbury, were among the most important maps of the region ever drafted. These include, among many others, the first map of the Oregon Trail, the first accurate mapping of the Great Salt Lake, the naming of the Golden Gate, and the first identification of the California Gold region. Preuss's maps influenced North American cartography for the next two decades. Kemble Warren who assembled Preuss' maps as well as the work of many others into his "General Map" of the American west, said of Preuss, "his skill in sketching topography in the field and in representing it on the map has never been surpassed in this country." Ultimately, despite his many successes, the admiration of his peers, and a life of adventure, Preuss seems to have suffered from chronic undiagnosed depression. In September of 1854, he hung himself from a tree limb in Washington, D.C.