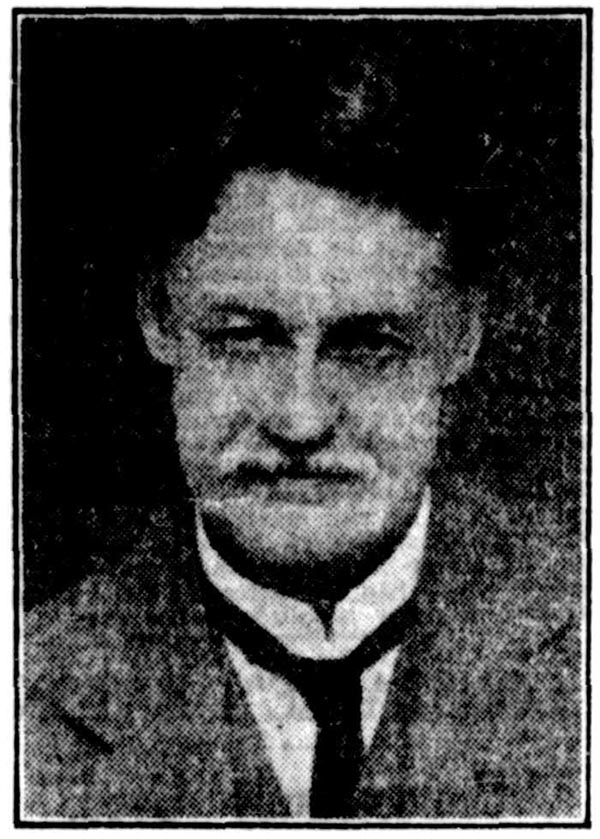 Herbert Edward Cooper Robinson (November 18, 1856 - January 17, 1933) was a Sydney based Australian cartographer active in the late 19th and early 20th centuries. Cooper was born in Winchester, England and emigrated to Australia with his family, settling in Geelong, Victoria. At around 20 - 25 years of age, Robinson moved to Sydney to join the public service, where he mastered cartographic draftsmanship at the Lands Department. In 1882 he left the Lands Office to found a private firm with the Messrs. Higginbotham and Harris, under the imprint of 'Messrs. Higginbotham, Robinson, and Harris.' Within 2 years, both Higginbotham and Harris left the firm, driving it into bankruptcy and leaving Robinson on his own. In 1895, Robinson set up his own map publishing business at Wentworth Court, moving in 1906 to Phillip Street, and in 1913 to permanent location at 221-223 George Street, Sydney. In 1917, the firm formally incorporated as 'H. E. C. Robinson Ltd.' Although based in Sydney, the firm received multiple government contracts and opened annex firms in the Canberra. Robinson is best known for Australian city and regional guides, but he also published Sir Edgeworth David’s gigantic 1932 Geological Map of the Commonwealth of Australia and Donald Mackay's 1930+ aerial surveys of Australia. In addition to his printing work, in 1885, he became a founding member of the Geographical Society of Australasia. He became a fellow of the Royal Geographical Society in the late 1920s. Robinson had two children, Cecil Robinson and Eileen Robinson Brooks, both of whom emigrated to America. His daughter, Eileen, became a famous American stage actress.