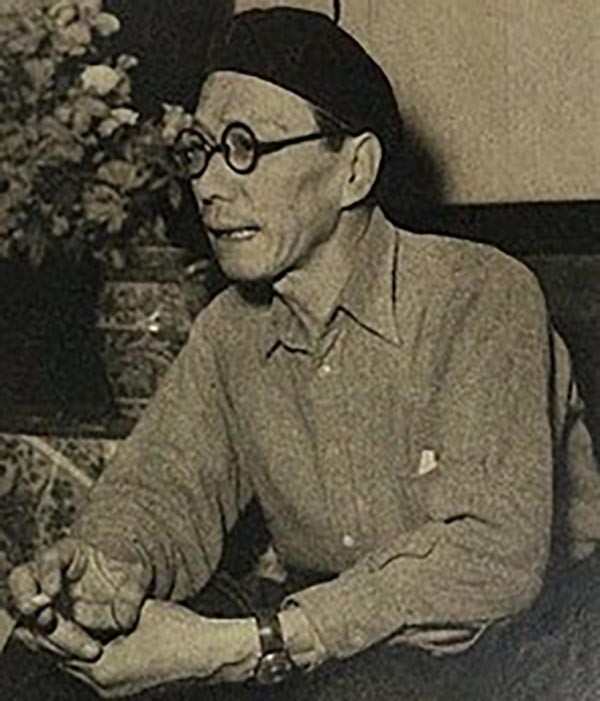 Keizo Shimada (島田 啓三; May 3, 1900 - 1973) was an early Japanese mangaka or cartoon artist. Keizo was born in Tokyo and notable for being almost entirely self taught. He created 'The Adventures of Dankichi' ('Boken Dankichi') for Shonen Club in the 1930s, which was one of the most popular Japanese comics during World War II, because it imparted a dream of easy wealth. It told the story of a boy, who shipwrecks on an island in the South Pacific with his mouse, and becomes chief of the natives. Shimada was often criticized after the War because his comics often justified Japanese aggression.