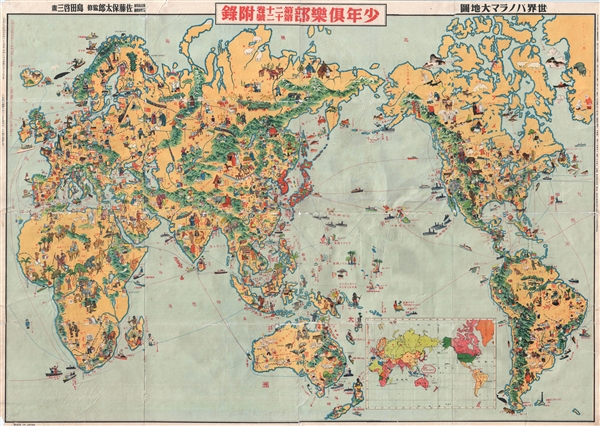 Average. Map has been professionally repaired and restored. It is backed on archival tissue but the remnants of old fold splits and other tears remain apparent. Please use zoom.