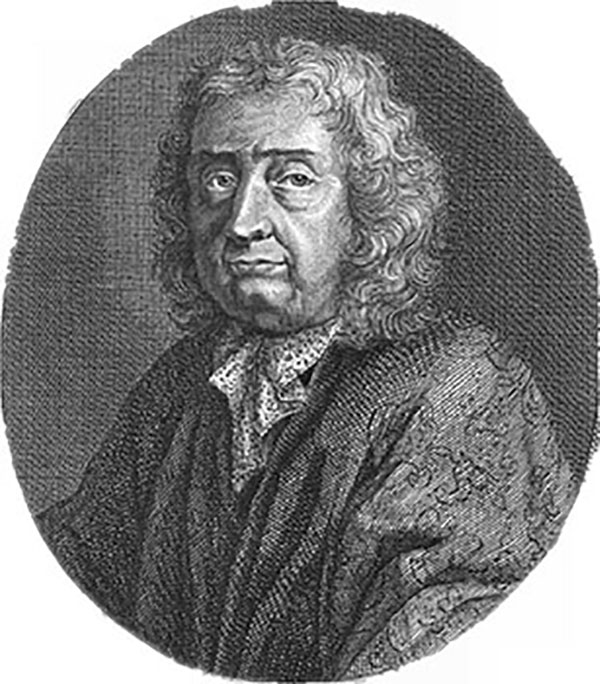 Jean-Baptiste Tavernier (1605 - 1689) was a French gem merchant, traveler, and adventurer active in India and East Asia in the middle part of the 17th century. Tavernier was born in Paris of a French or Flemish Huguenot family that had emigrated to Antwerp, to escape persecution, and which subsequently returned to Paris after the publication of the Edict of Nantes, which promised protection for French Protestants. Tavernier had a family connection to mapmaking as both his father Gabriel and his uncle Melchior were cartographers and engravers. Nonetheless, despite a natural talent for drawing and engraving, he had an insatiable wanderlust and instead traveled independently to India and Asia where he made his fortune in the gem trade. Tavernier made a total of six voyages to Persia, India, and Asia between 1630 and 1668. Tavernier is best known for the discovery/purchase of the 116-carat Tavernier Blue diamond that he subsequently sold to Louis XIV of France in 1668 for 120,000 livres, the equivalent of 172,000 ounces of pure gold, and a letter of ennoblement. (Five years later, Louis had his court jeweler Jean Pitau recut the stone into the 68 carat French Blue and had it set as a hatpin. The gem was reset by his great-grandson Louis XV in The Medal of The Order of the Golden Fleece, stolen in 1792, and was recut and re-emerged in London 30 years later as The Hope Diamond). A wealthy man from his adventures, Tavernier acquired the Barony of Aubonne, and settled into a life of leisure wherein, to occupy himself he published a narrative of his voyages, along with two maps, as Les Six Voyages de Jean-Baptiste Tavernier (1676). Tavernier died in Moscow in 1689, at the age of eighty-four. There is a persistent and most likely false legend that he died from being torn apart by wild dogs as a result of a curse on the Tavernier Blue (Hope Diamond). He one of three brothers of the French merchant adventurer Daniel Tavernier who also made numerous voyages to East Asia.