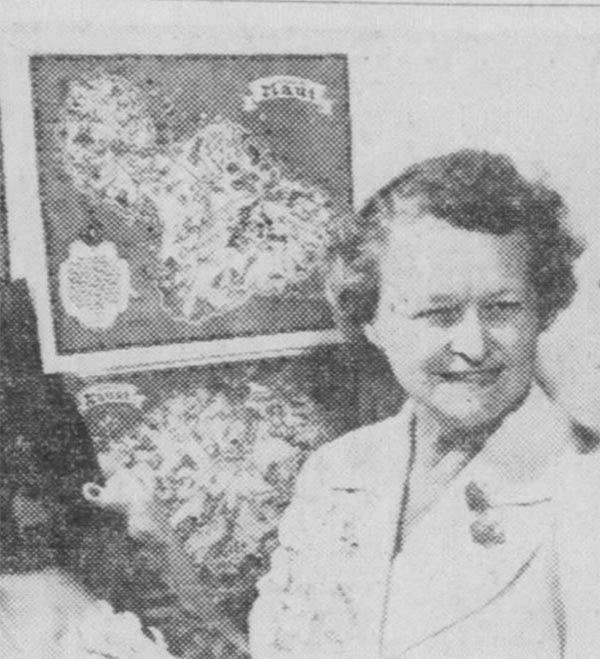 1931 Ruth Taylor White Pictorial Map of the Island of Hawaii, 'The Big Island'