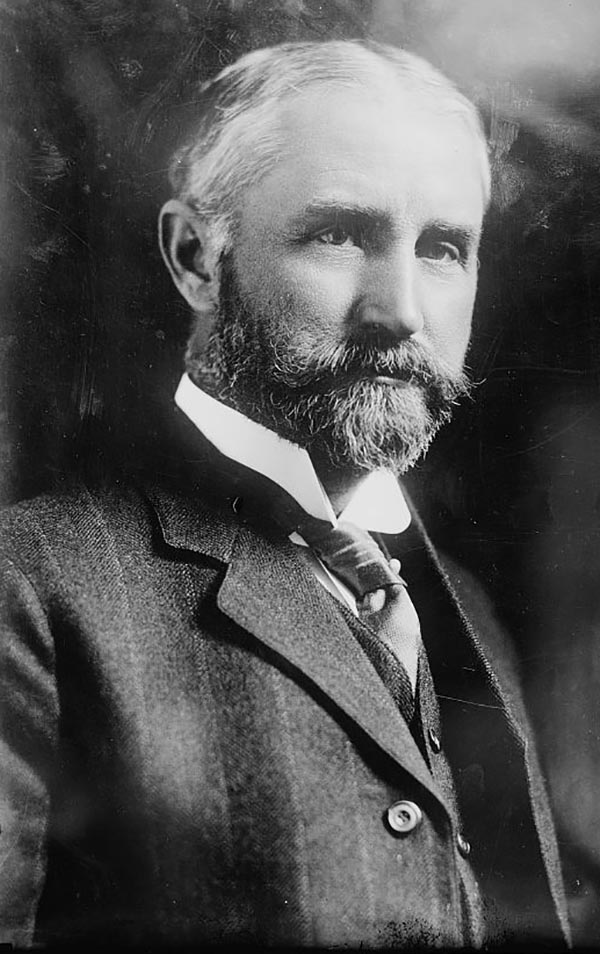 Henry Smith Pritchett (April 16, 1857 - August 28, 1939) was an American astronomer and educator. Born in Fayette, Missouri, Pritchett attended Pritchett College in Glasgow, Missouri and graduated with a B.A. in 1875. He then spent two years at the U.S. Naval Observatory under the tutelage of Asaph Hall, after which he became an assistant astronomer. He returned to Glasgow in 1880 for a job at the Morrison Observatory, where his father was the director. In 1882, Pritchett served as an astronomer on the Transit of Venus Expedition to New Zealand, and was appointed as a professor of mathematics and astronomy at Washington University in St. Louis upon his return in 1883. While at Washington University, Pritchett also served as the director of the observatory. Pritchett studied in Germany in the early 1890s and earned a PhD from the University of Munich in 1894. From December 1, 1897 until November 30, 1900, Pritchett was the Superintendent of the U.S. Coast and Geodetic Survey, and then was president of the Massachusetts Institute of Technology (MIT) from 1900 until 1906. After leaving MIT, Pritchett served as the president of the Carnegie Foundation for the Advancement of Teaching from 1906 until he retired in 1930.