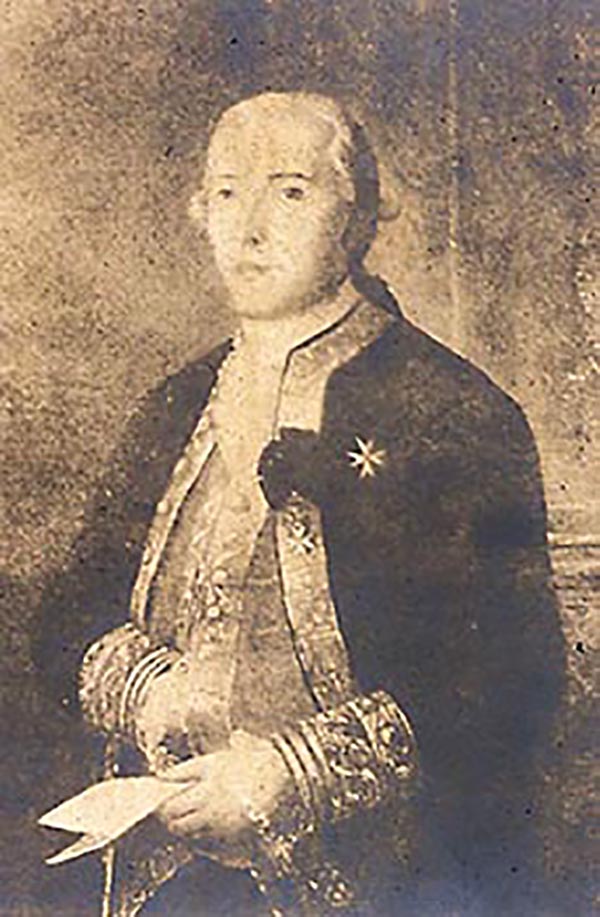 Antonio Valdés y Fernández Bazán (1744 – April 4, 1816) was a Spanish naval officer active in the latter part of the 18th century. He was born In Burgos, Spain, and entered the navy at age 13. He distinguished himself in the defense of Morro Castle and San Salvador de la Punta Fortress during the Battle of Havana (1762). He also fought against the Barbary Coast pirates in 1767. In 1781, he became director of the Royal Artillery Factory of La Cavada, and reorganized it to that extent that he was promoted to become inspector general of the Spanish Navy. In 1783, at the age of 38, he became Navy Minister and continued the modernization of the Spanish Navy. He became a knight in the Order of the Golden Fleece in 1797. His nephew, the explorer Cayetano Valdés y Flores, named Valdez, Alaska and Valdez, Florida, after him.