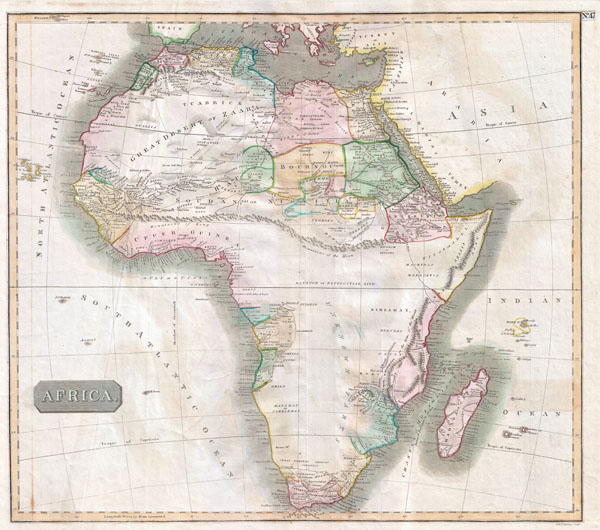 
John Menzies (October 27, 1772 - October 16, 1857) was a Scottish engraver active in Edinburgh during the late 18th and early 19th centuries. Menzies mastered engraving as an apprentice to James Rymer. In 1811, he partnered with his younger brother, George Menzies, to found the engraving firm of J. and G. Menzies, which was active until about 1831. Later his son, also named John, joined the firm and they engraved jointly under the imprint of J. Menzies and Son. At its height, the Menzies firm employed three men and three apprentices. Menzies engraved maps for Thomas Brown and John Thomson, among others. After his death, his son, John Menzies II (1819 – 1891), continued the family business until about 1891.

Very good condition. Original centerfold. Minor offsetting. Some minor creasing on the left side of the map - see image.