1860 Philips Folding or Pocket Map of England and Wales 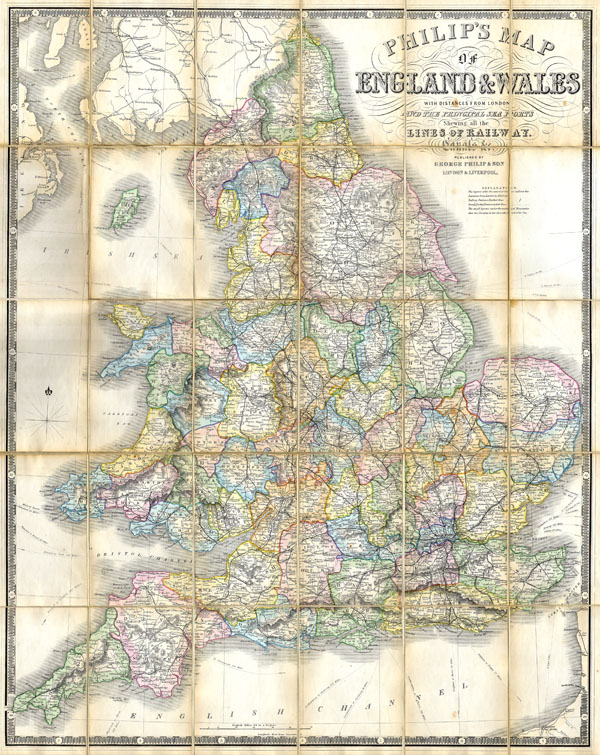 1860 Philips Folding or Pocket Map of England and Wales

Very good condition. Disected and mountedon linen.
Looking for a high-resolution scan of this?