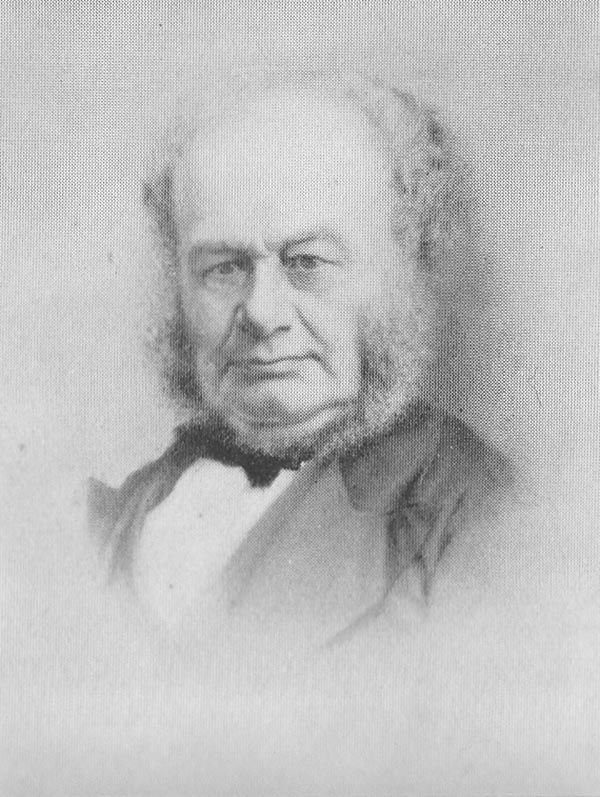 George Philip (1800 - 1882) was a map publisher and cartographer active in the in the mid to late-19th century. Philip was born into a Calvinst family in Huntly, Aberdeenshire, Scotland. Around 1819 he apprenticed himself to William Grapel, a Liverpool printer and bookseller. Fifteen years later, in 1834, Philip founded his own Liverpool book and map firm. Philip's earliest cartographic ventures were mostly educational material issued in tandem with John Bartholomew Sr., August Petermann and William Hughes. In 1848 Philip admitted his son, George Philip Jr. (1823 - 1902) into the firm, redubbing it George Philip & Son Ltd. George Philip Jr. ran the firm until his death in 1902 by which time it had developed into a major publishing concern. His successors established the London Geographical Institute, a factory where they embraced modern printing techniques to produce thousands of economical and high quality maps. In April of 1988 George Philip & Son was acquired by Octopus Publishing, a branch of Reed International. Nonetheless, today the firm still trades and publishes as George Philip & Son.