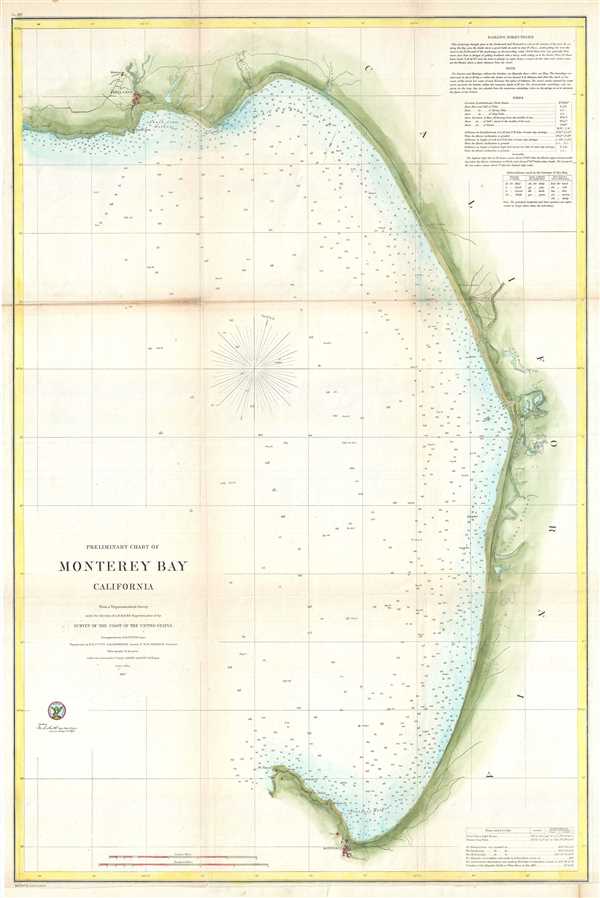 Very good. Some toning and wear along original fold lines. Bottom margin extended. Backed with archival tissue. Minor spotting.
Looking for a high-resolution scan of this?