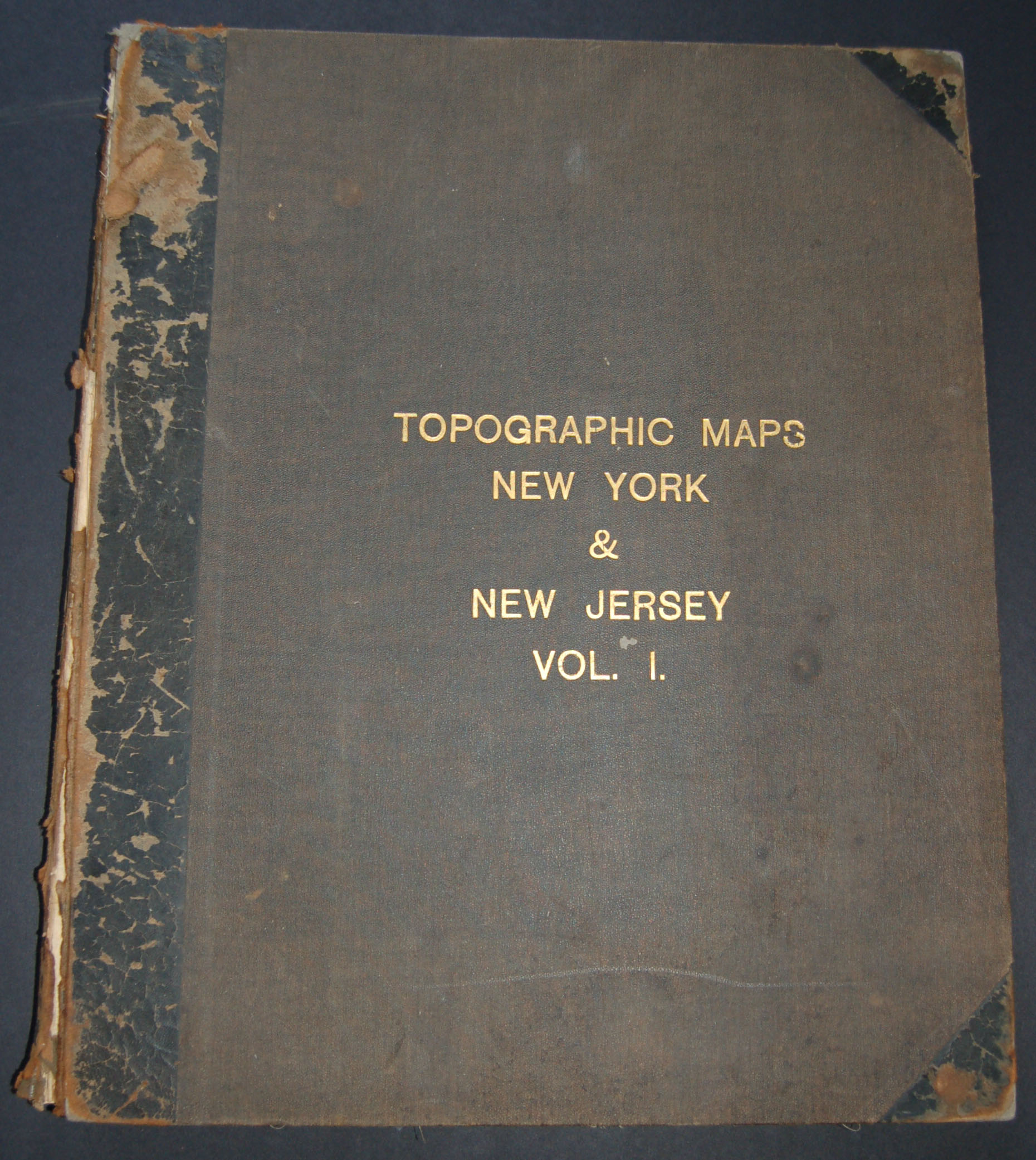 Maps are all in fine condition thought a few exhibit age minor age toning. Book is in good condition though spine has heavy wear and is weak. Maps are great gifts and perfect decorative additions to any home or office.