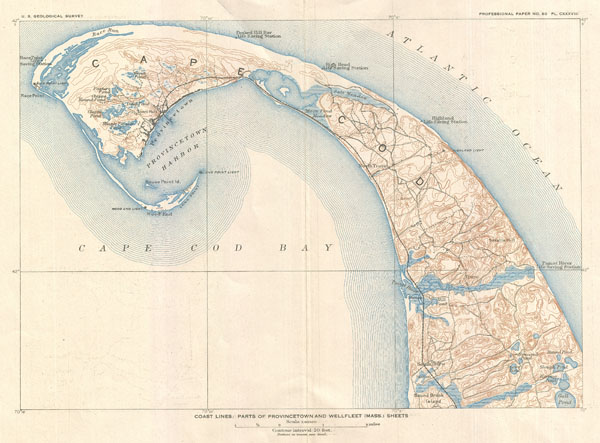 Very good condition. Original centerfold. A couple of old creases mostly limited to margins.
Looking for a high-resolution scan of this?