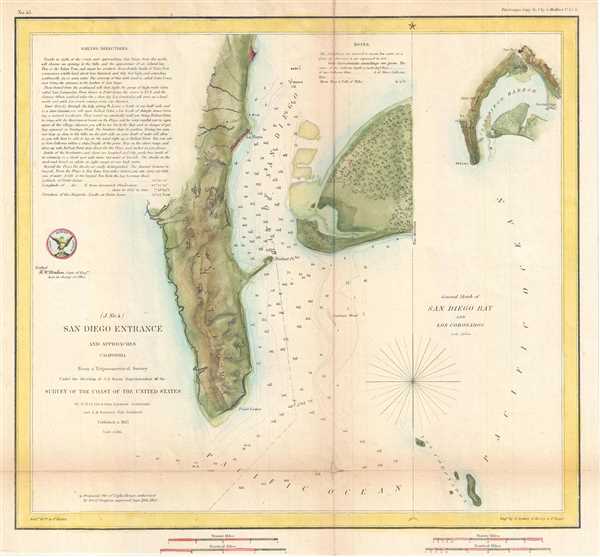 Bache, A. D., Report of the Superintendent of the United States Coast Survey, (Washington) 1853.

Very good. Even overall toning. Toning on original fold lines. Backed on archival tissue.
Looking for a high-resolution scan of this?