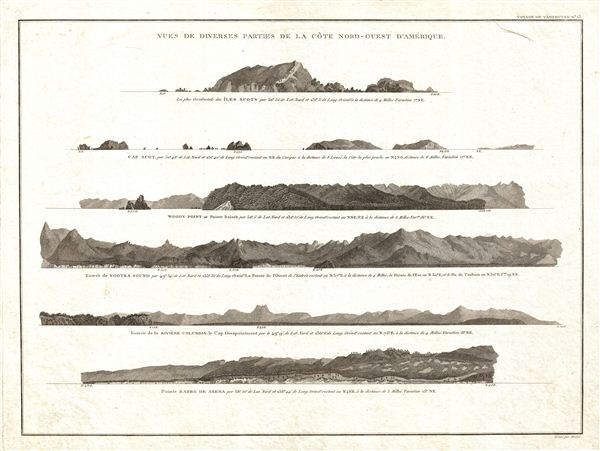 Some of the earliest nautical views of the Pacific Northwest ever published.