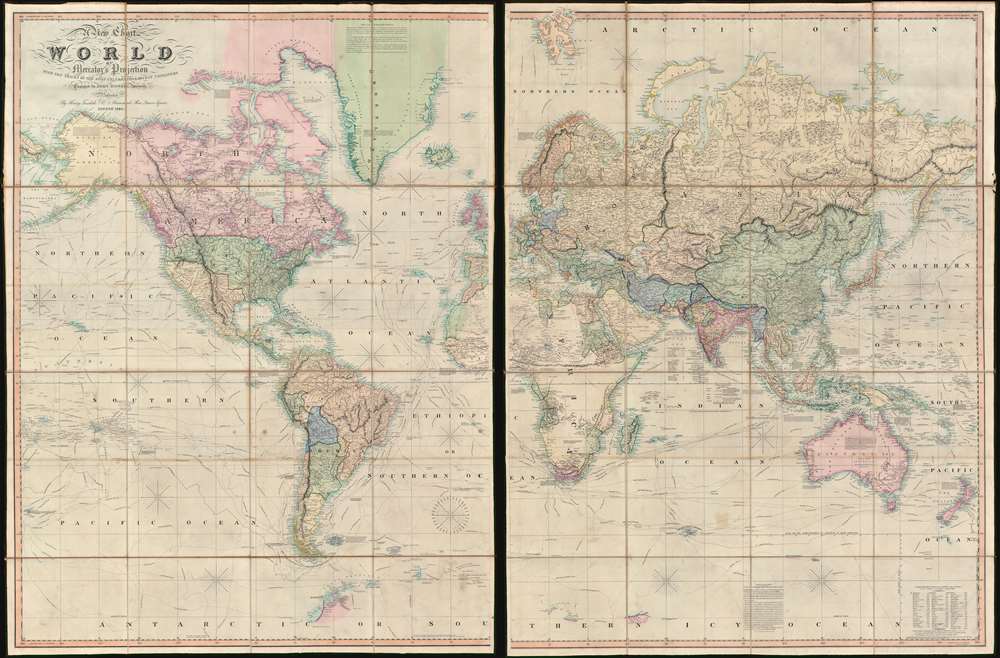 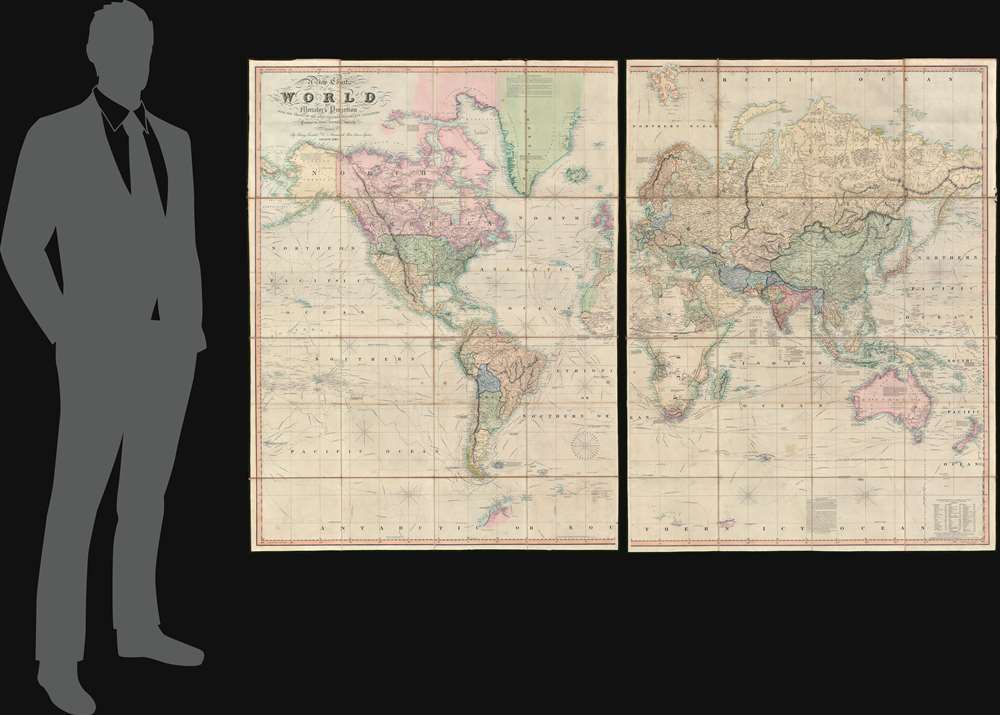 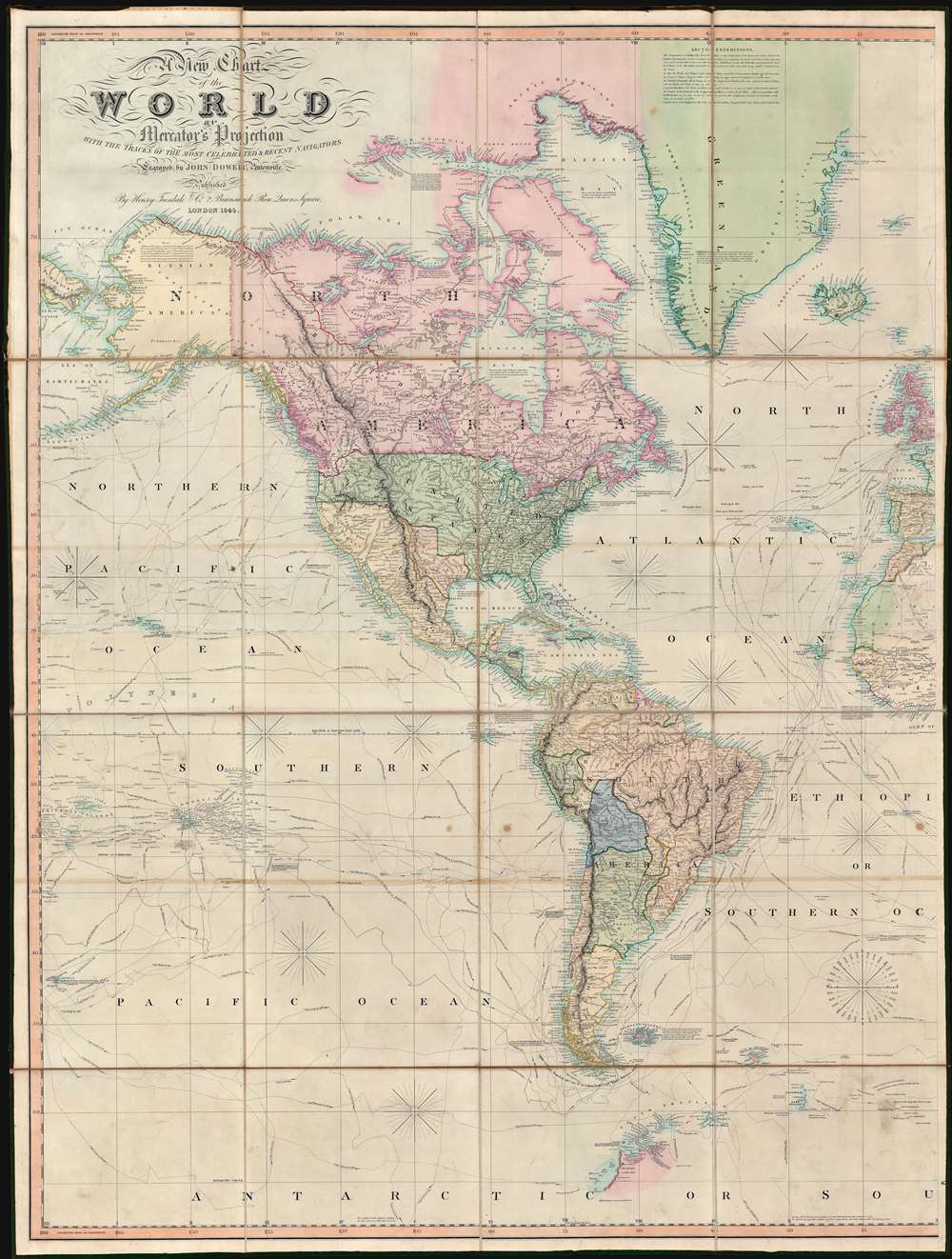 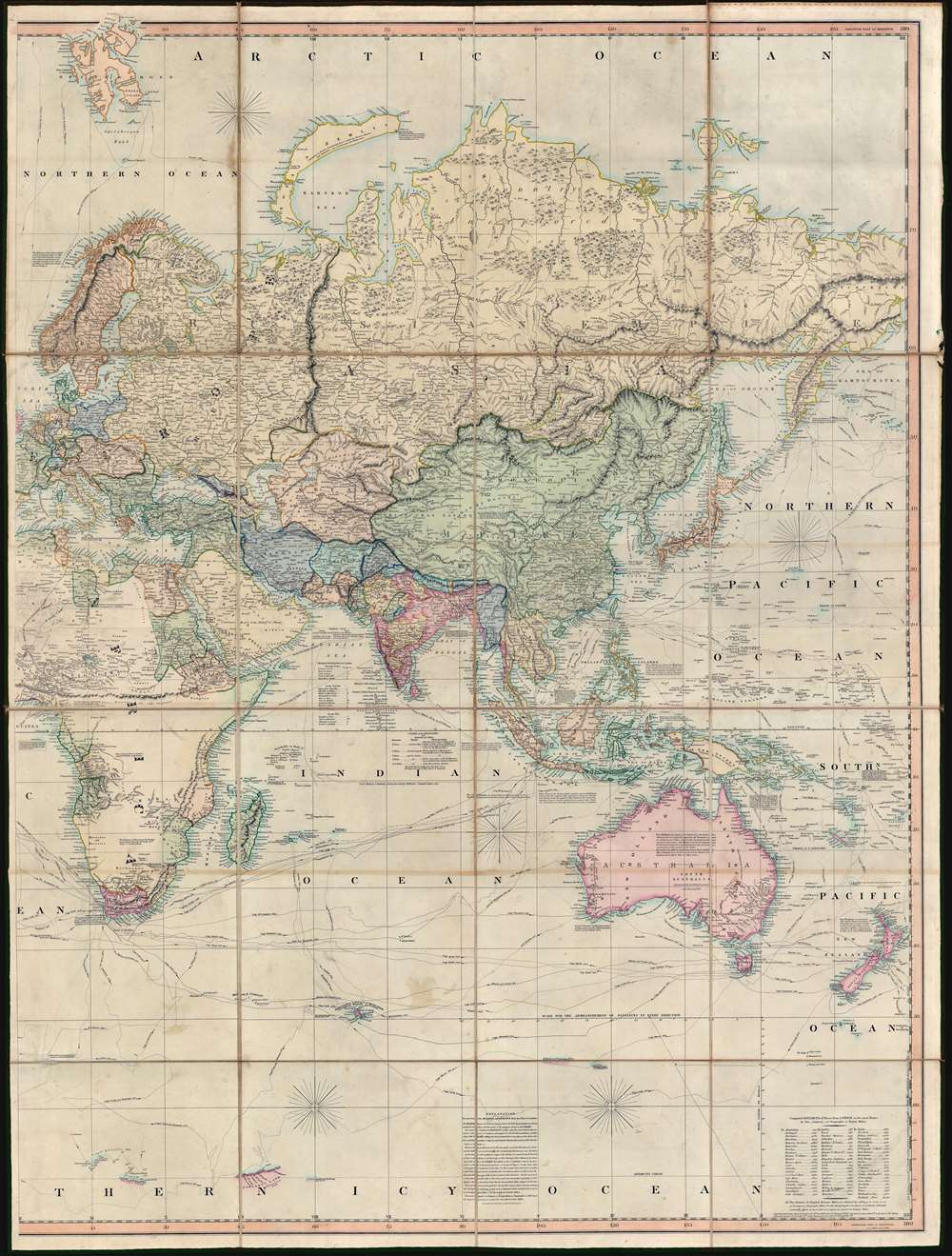 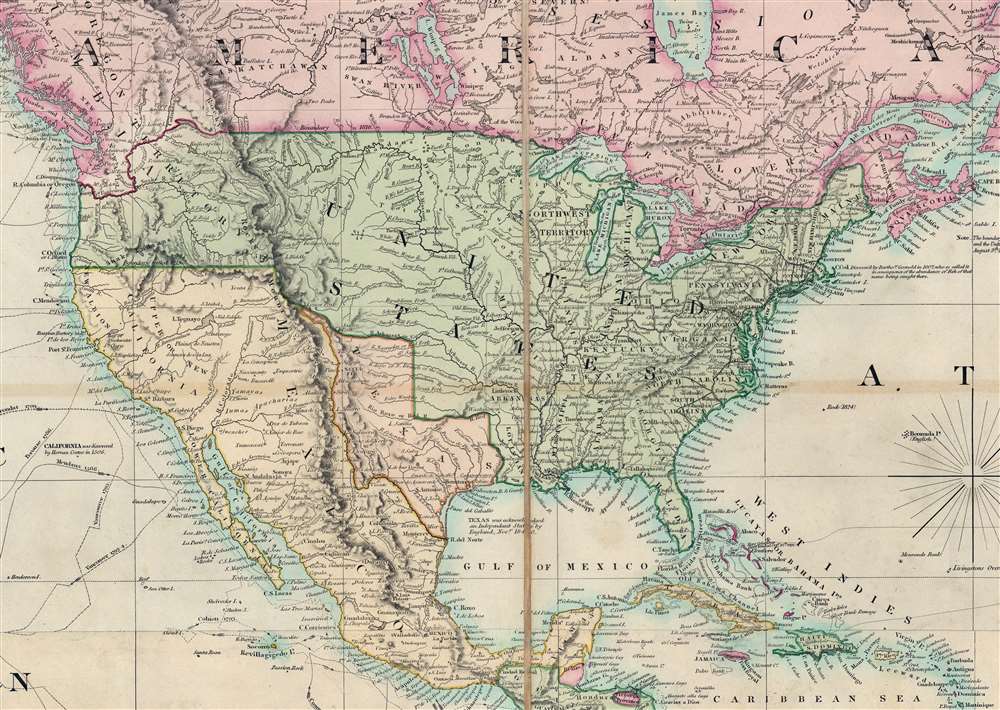 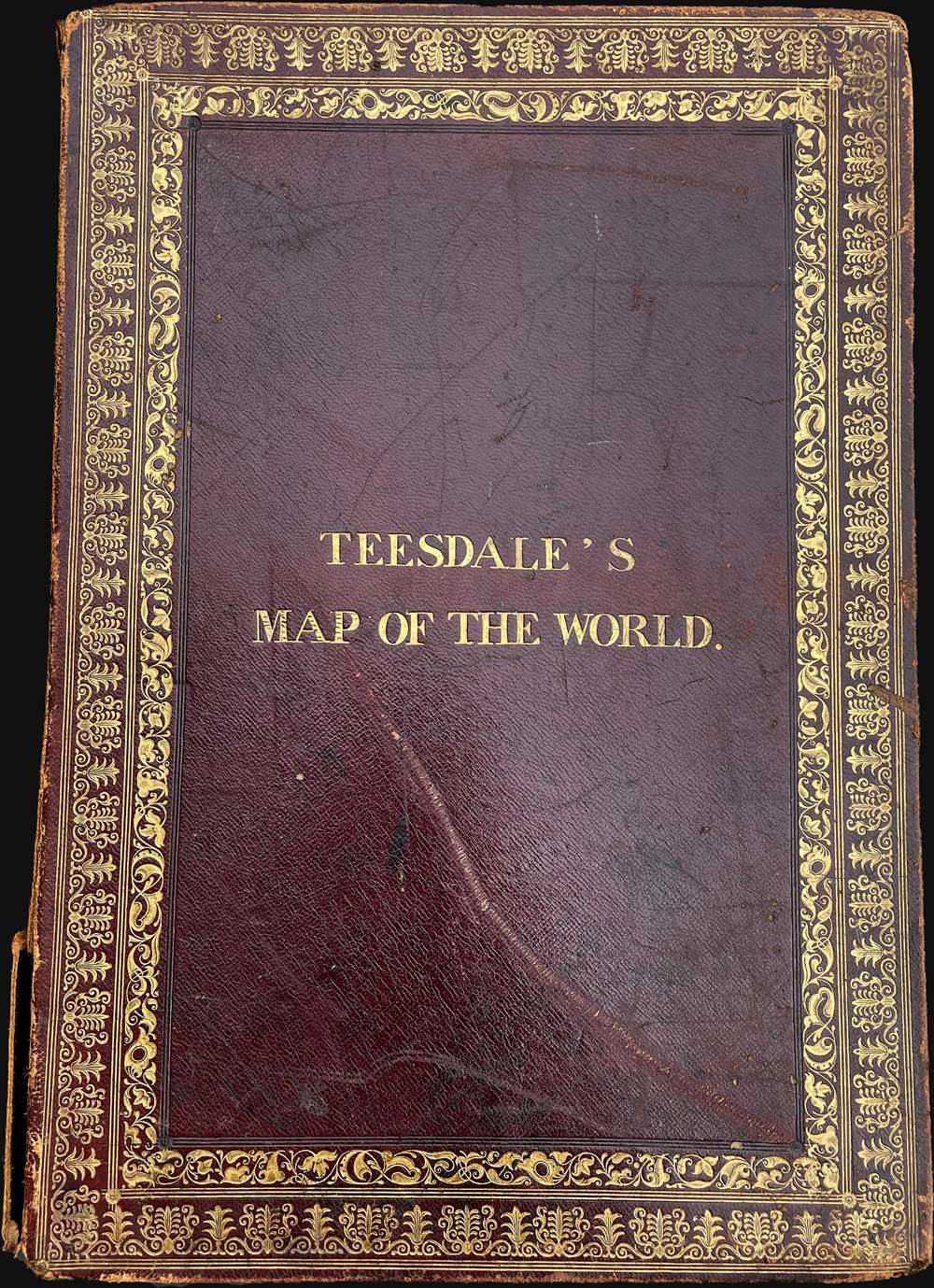 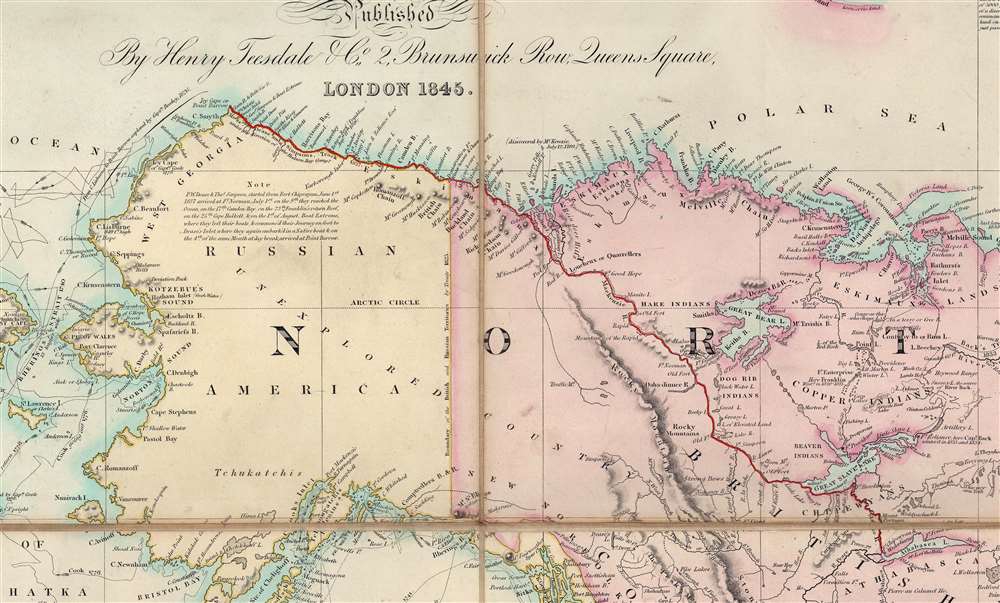 One of only a few English maps to recognize the Republic of Texas. / The first map to show a fully explored Northwest Passage.
$8,500.00