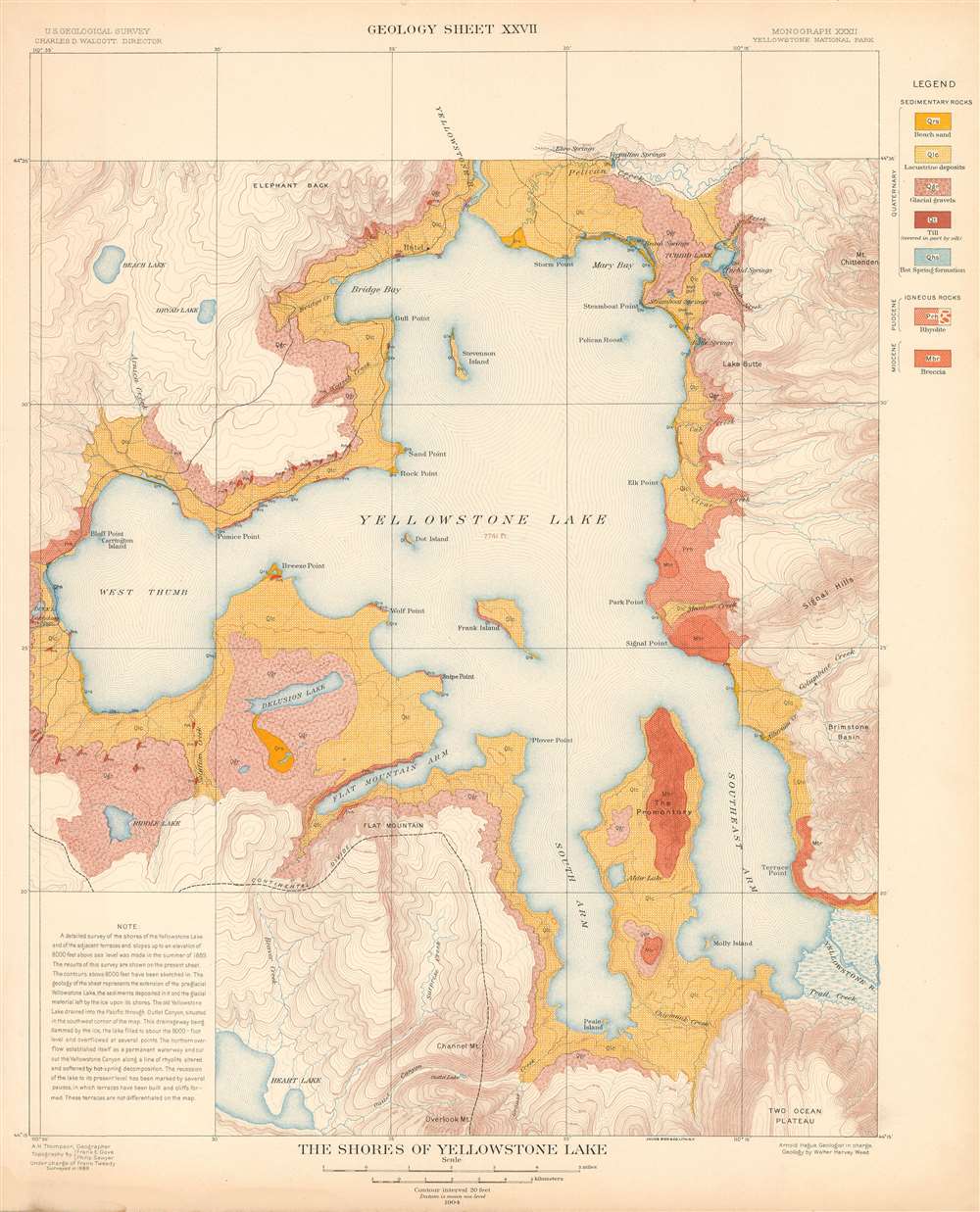 The geological wonder of Yellowstone.
$250.00

Yellowstone National Park, established by the U.S. Congress and signed into law by President Ulysses S. Grant on March 1, 1872, is America's most famous national park. The park occupies the northwestern part of Wyoming, but also includes parts of Montana, and Idaho. Yellowstone is considered to be the world's first national park. Today a UNESCO World Heritage Site, the park is known for its incredible geothermal features, the most famous of which is the Old Faithful Geyser. The parks iconic geothermal activity is caused by a dormant supervolcano, the largest in North America, lying directly under the park. Yellowstone Lake, one of the largest high-elevation lakes on the continent, sits in the caldera's center. Yellowstone is also renowned for its wildlife, home to wolves, Grizzly bears, elk, black bears, and America's largest wild bison herd. As one of the most popular National Parks in the United States, millions visit Yellowstone annually to experience its mud pots, geysers, wildlife, and striking scenery.