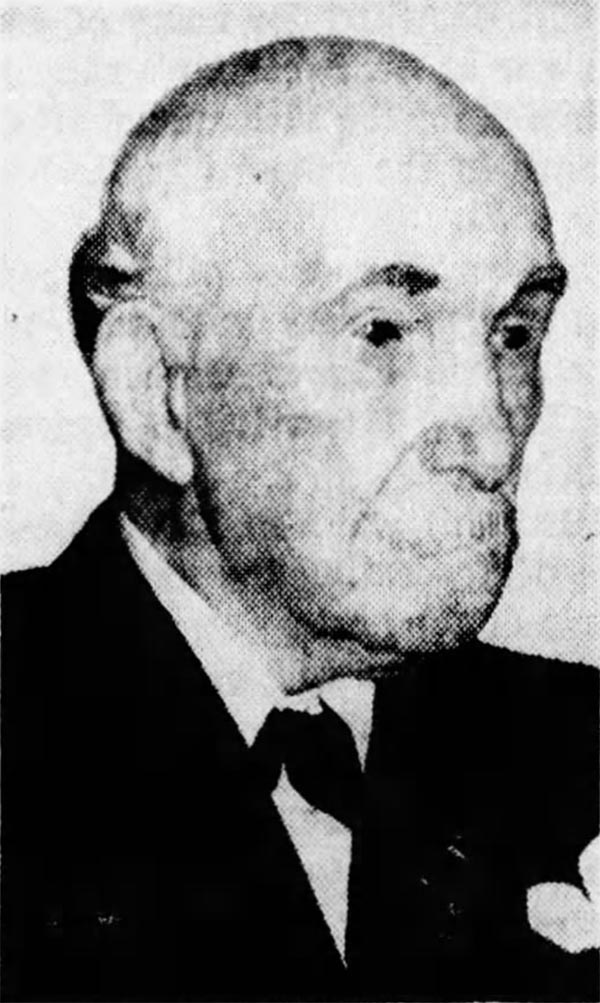 Oakley Hoopes Bailey (June 14, 1843 - August 13, 1947) was a prolific American viewmaker, artist, and lithographer active in late 19th and early 20th century. Bailey was born in Beloit, Mahoning County, Ohio. He matriculated in 1861 at Mount Union College in Alliance, Ohio. At the outbreak of the American Civil War (1861 - 1865) he briefly abandoned his studies for 2 years, wherein he saw combat as a Union solider. After the war, in 1866, he returned to Mount Union to complete his degree. Bailey was the younger brother of another view artist, Howard Heston Bailey (1836 - 1878) and followed his brother into the print business, producing his first city views, of Milwaukee, Wisconsin, in 1871. Active from 1871 to 1926, Bailey is known for more than 375 recorded city views, covering more than 13 states 2 Canadian provinces, making him one of the most active viewmakers in American history. In 1875, he settled in Cambridge, Massachusetts and most of his subsequent work focused on Massachusetts and Connecticut. Bailey worked with many other American viewmakers of the period, including his brother, Howard Heston Bailey, Thaddeus M. Flower, and J. C. Hazen, among others. Around 1904, by this time in his 60s, Bailey entered into a publishing partnership with Thomas S. Hughes, publishing their 'aero-views' as 'Hughes and Bailey'. Together, Hughes and Bailey revisited the sites of many of Bailey's early views, remaking them sometimes 20 - 40 years later, the idea being to set them beside the earlier views to show how much the respective towns had changed. The partnership lasted until about 1926. Bailey died in his hometown of Alliance at the ripe old age of 103.