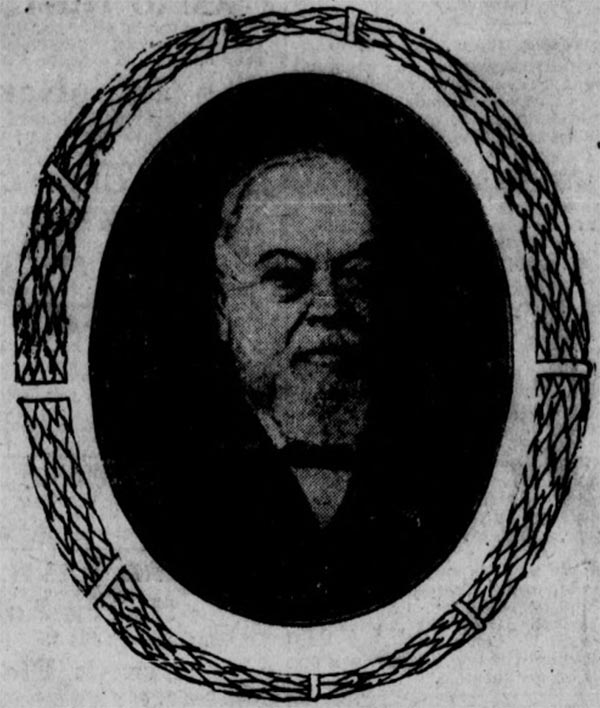 Henry Smith Crocker (1832 - July 18, 1904) was an American printer, publisher, and railroad investor active in northern California in the middle to late 19th century. Crocker followed the Gold Rush to California, settling in Sacramento in the 1850s. He established his printing concern, H. S. Crocker, in 1856. Apparently his first office was little more than a tent with a small sign. Crocker relocated to San Francisco in 1871. He became extremely wealthy almost overnight by leveraging his ties to the Central Pacific Railroad (his brother Charles Crocker was one of the founders). In 1885, Crocker constructed a large five-story printing factory, powered by his own private steam plant, then the largest and most sophisticated printing concern on the west coast. Crocker's prosperity continued and by the time he died in 1904, he was the head of a large and extremely wealthy family. Although Crocker passed on, his company, H.S. Crocker, continued to operate and remains active to this day.

1892 Dingee City Plan or Map of Oakland and the East Bay, California

1893 Crocker and Southern Pacific Railroad Map of the United States