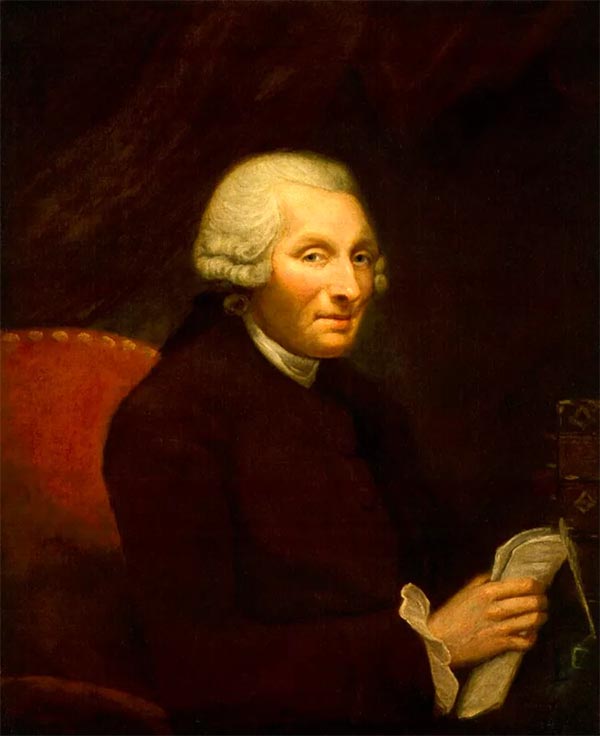 Jonas Hanway (August 12, 1712 - September 5, 1786), was an English philanthropist, traveller, and writer. He was apprenticed in 1729 to a merchant in Lisbon, but in 1743 he became partner to merchant and member of the British Russia Company Robert Dingley (1710 - 1780) who was based in St. Petersburg. This led to the travels in Russia, Central Asia, and Persia which would inform Hanway's (copious) writing on the topic of British trade in the Caspian Sea, which would earn him the attentions of scholar Charles Wilson who hailed him 'one of the most indefatigable and splendid bores of English history.' On his return to London his narrative brought him some fame and success, and thereafter he remained in the city devoted to good causes and good citizenship. He founded The Marine Society in 1756 (a charity supporting inland youths wishing to go to sea.) He was instrumental in the aid of various hospitals; arranged improvements in Londons's birth registration system; and in 1762 he was appointed a commissioner for victualling the navy. Hanway was an eccentric and a gadfly. He protested, voluminously, the English practice of tea drinking, both on the grounds of its effect on the health and on the balance of foreign trade. He was the first male Londoner to carry an umbrella. This shocking move drew the opprobrium of fellow Londoners who objected to the effeminate, French contraption, and the ire of hansom cab drivers who quite correctly identified the invention as a threat to their trade (rainstorms caused Londoners to flock to hansom cabs as a sheltered means of transport.) He died unmarried. A monument to his memory stands in Westminster Abbey, praising his works of charity. It discusses neither umbrellas nor tea.