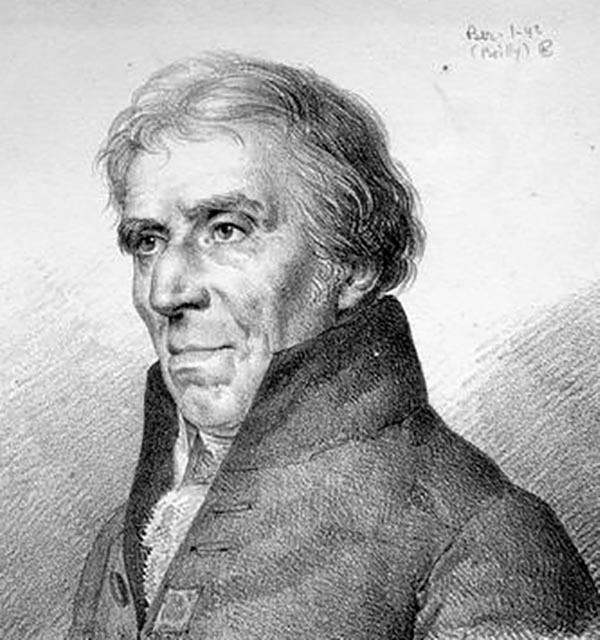 Jean-Nicolas Buache de La Neuville (1741 - 1825) was a French Hydrographer and Geographer active in the late 18th and early 19th centuries. He is a nephew of the well known theoretical cartographer Phillip Buache. Like Phillip and De L'Isle, with whom his was also related, J. N. Buache held the position of Premier Geographe du Roi. J. N. Buache was an ardent supporter of his uncle, Phillip Buache's, radical cartographic ideas regarding the speculated existence of a "northwest passage". Like Phillip, Jean Nicholas believed that theoretical cartography, that is, applying geographical theories could fill in the blank places on the globe before actual explorers traveled there. While this approach did yield occasional minor success, it is the spectacular misjudgments, such as speculation on the Northwest Passage, for which it is best known. Nonetheless, Jean Nicholas had a distinguished career as a well respected cartographer both in France and abroad. He published a large corpus of maps in addition to various theoretical treatises on cartography and geography.

1763 Buache Map of the Antarctic Continent or South Pole