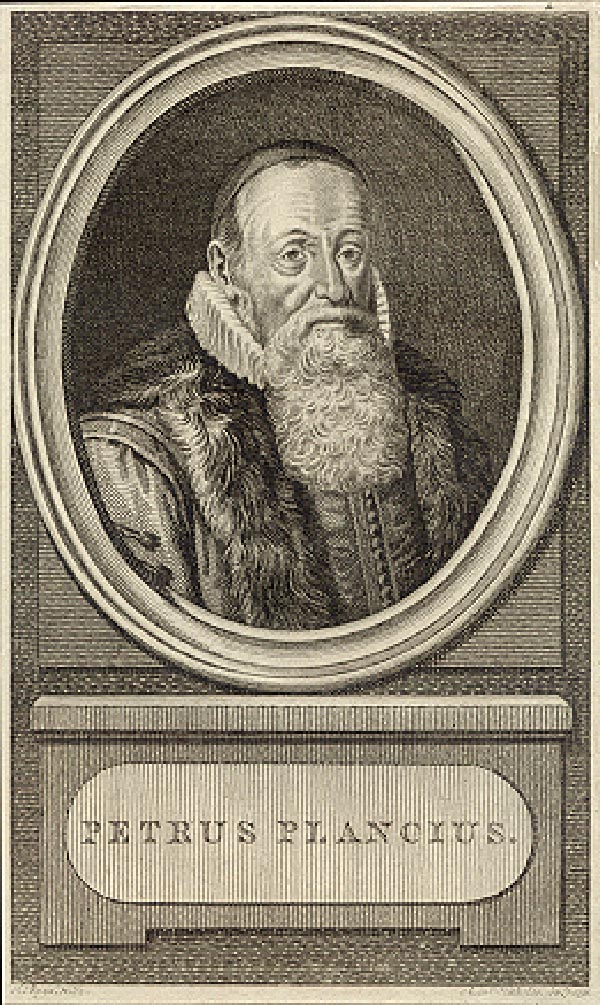 Petrus Plancius (1522 - May 15, 1622) was a Dutch-Flemish cartographer, astronomer, and clergyman. Born in Dranouter, he studied theology in Germany and England. He became a minister in the Dutch Reformed Church at the age of 24. In 1585, fearing religious prosecution by the Inquisition after Brussels fell into Spanish hands, Plancius fled to Amsterdam. It was in Amsterdam that he became interested in navigation and cartography and soon became a recognized expert on the shipping routes to India. Plancius published his best known world map in 1592, entitled ‘Nova et exacta Terrarum Tabula geographic et hydrographica’. Plancius was also one of the founders of the Dutch East India Company, for which he drew over 100 maps.