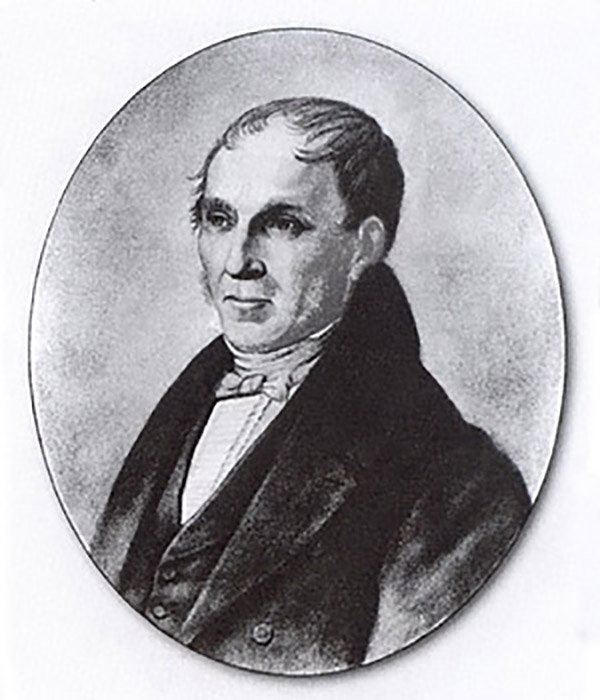 Adolf Stieler (1775 – 1836) was a German cartographer who worked most of his life in the Justus Perthes Geographical Institute in Gotha. His atlases are deservedly held in high esteem for their excellence. His Handatlas was the leading German world atlas until the middle of the 20th century, parts of which were printed until 1944.