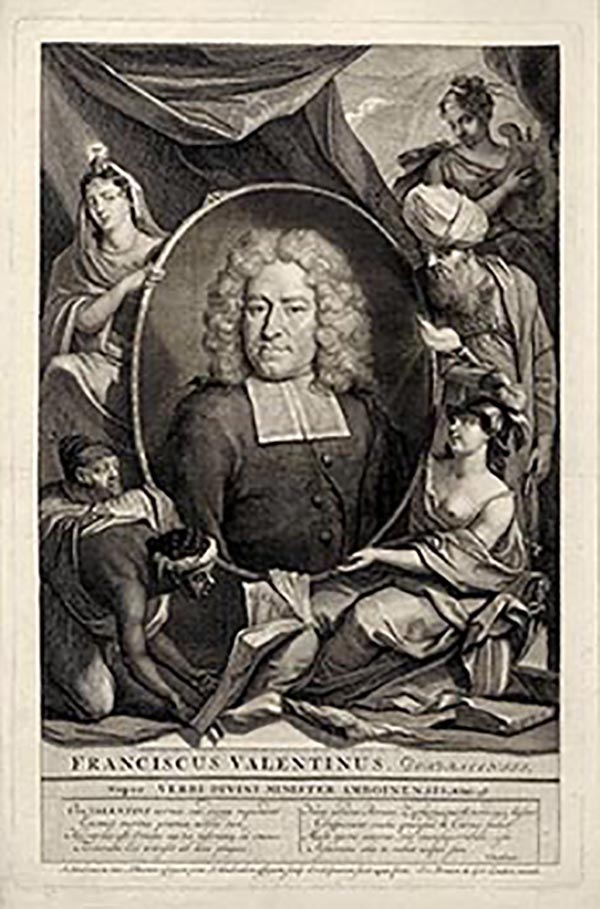 1724 Valentijn Charts of the Sangihe and Talaud Islands, Indonesia