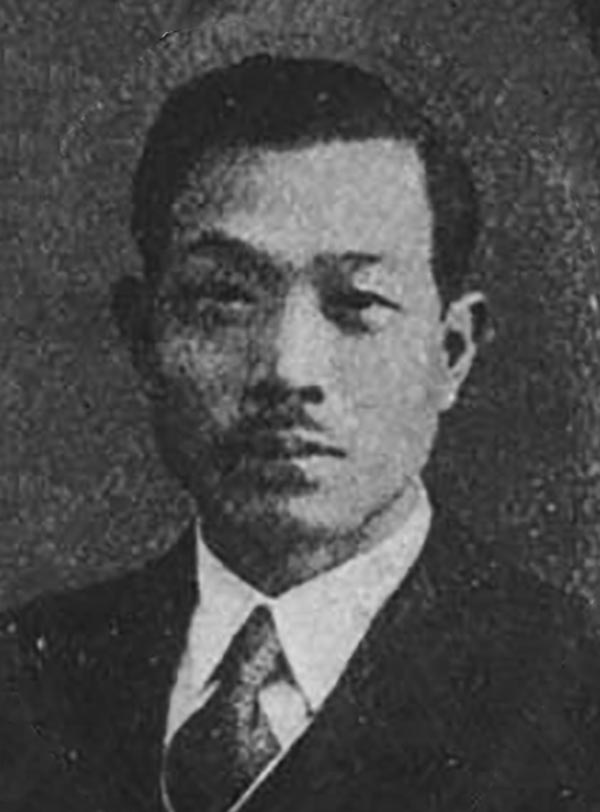 Satō Yasutarō (佐藤裕太郎; March 5, 1893 – March 7, 1977), or Satō Yūtarō, was a Japanese educator active in Tokyo during the Taisho and Showa Eras. During and just prior to World War II, he worked with the Japanese Youth Club (少年俱樂部), a popular magazine which published several important manga maps of East Asia. After the war, Yasutarō became a professor at Tokyo University of Education and later, the the Senshu University.