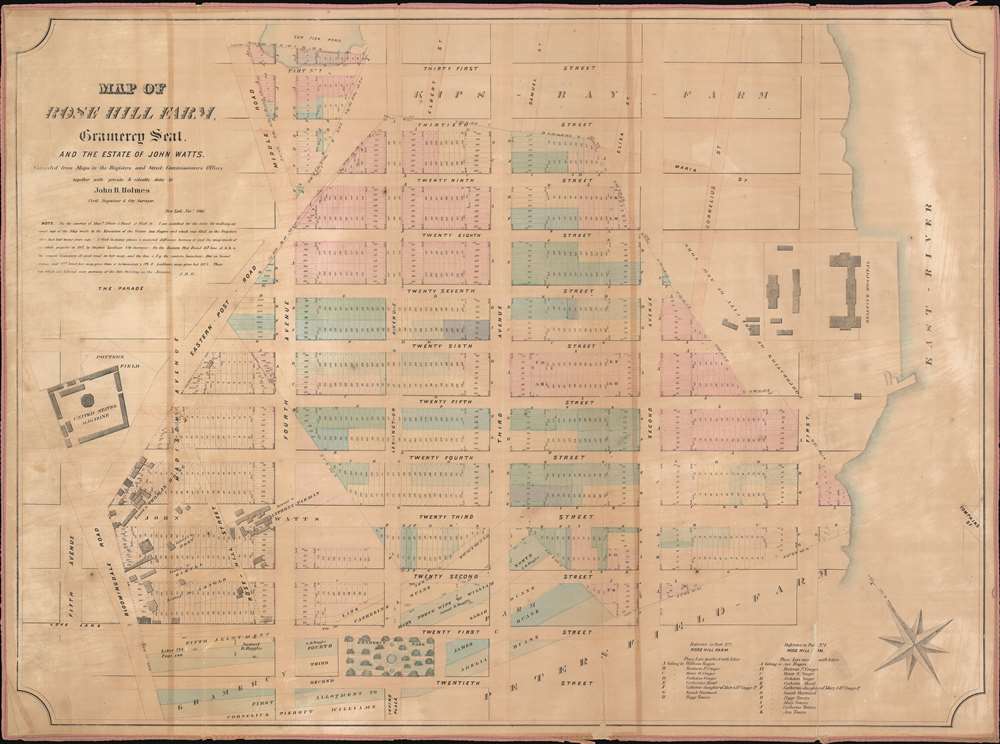 Good. Minor wear and some damage along original fold lines. Some silk edging is loose but is mostly intact. Even overall toning. Blank on verso.