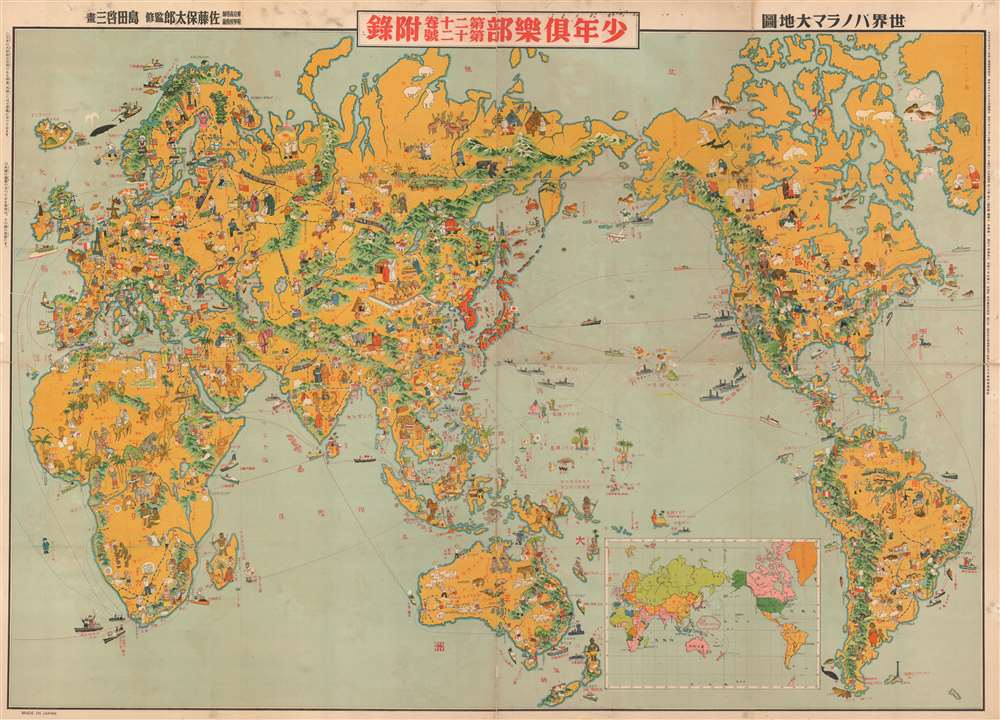 A uniquely Japanese combination of 'Kawaii' and military expansionism.
$1,100.00