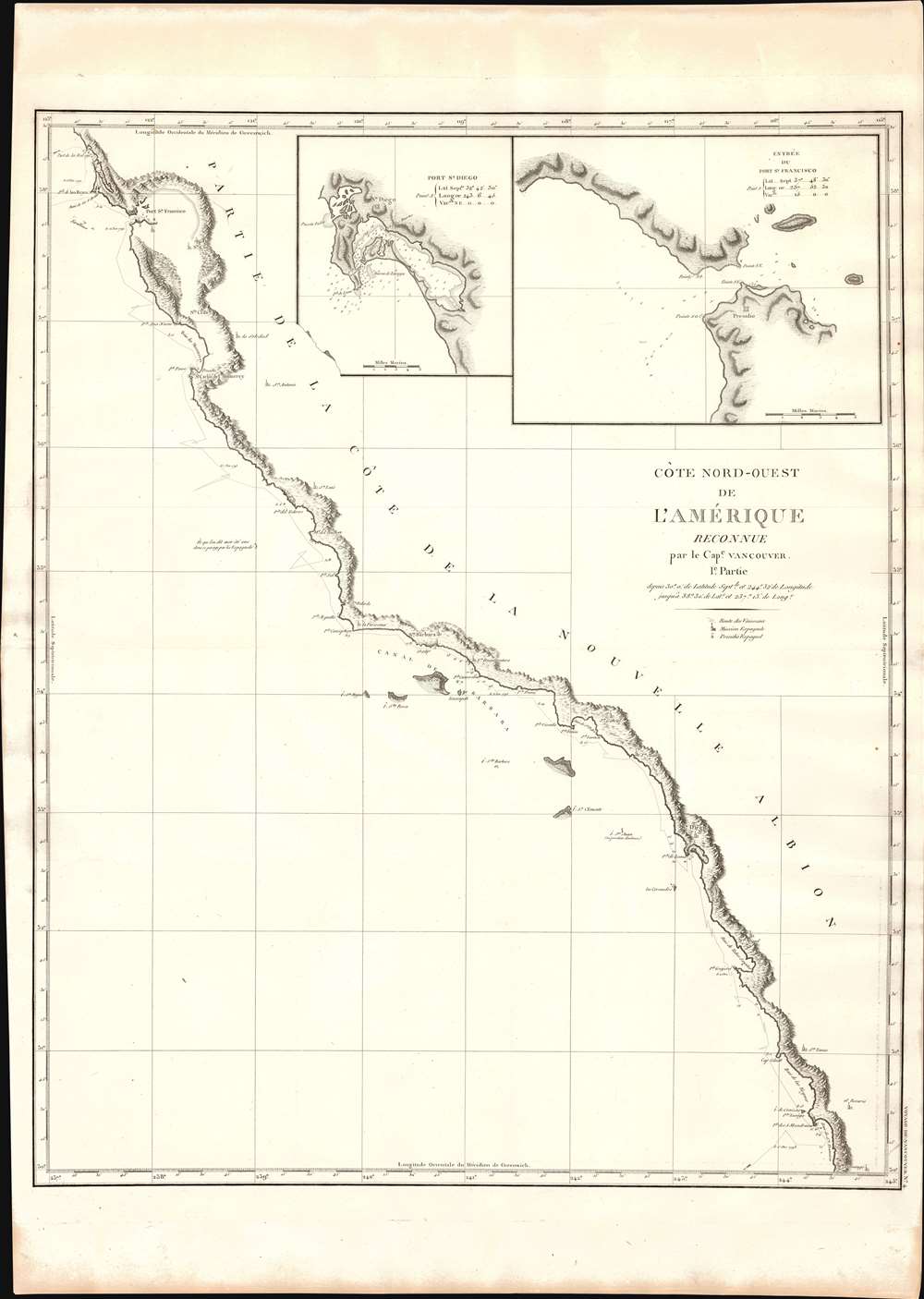 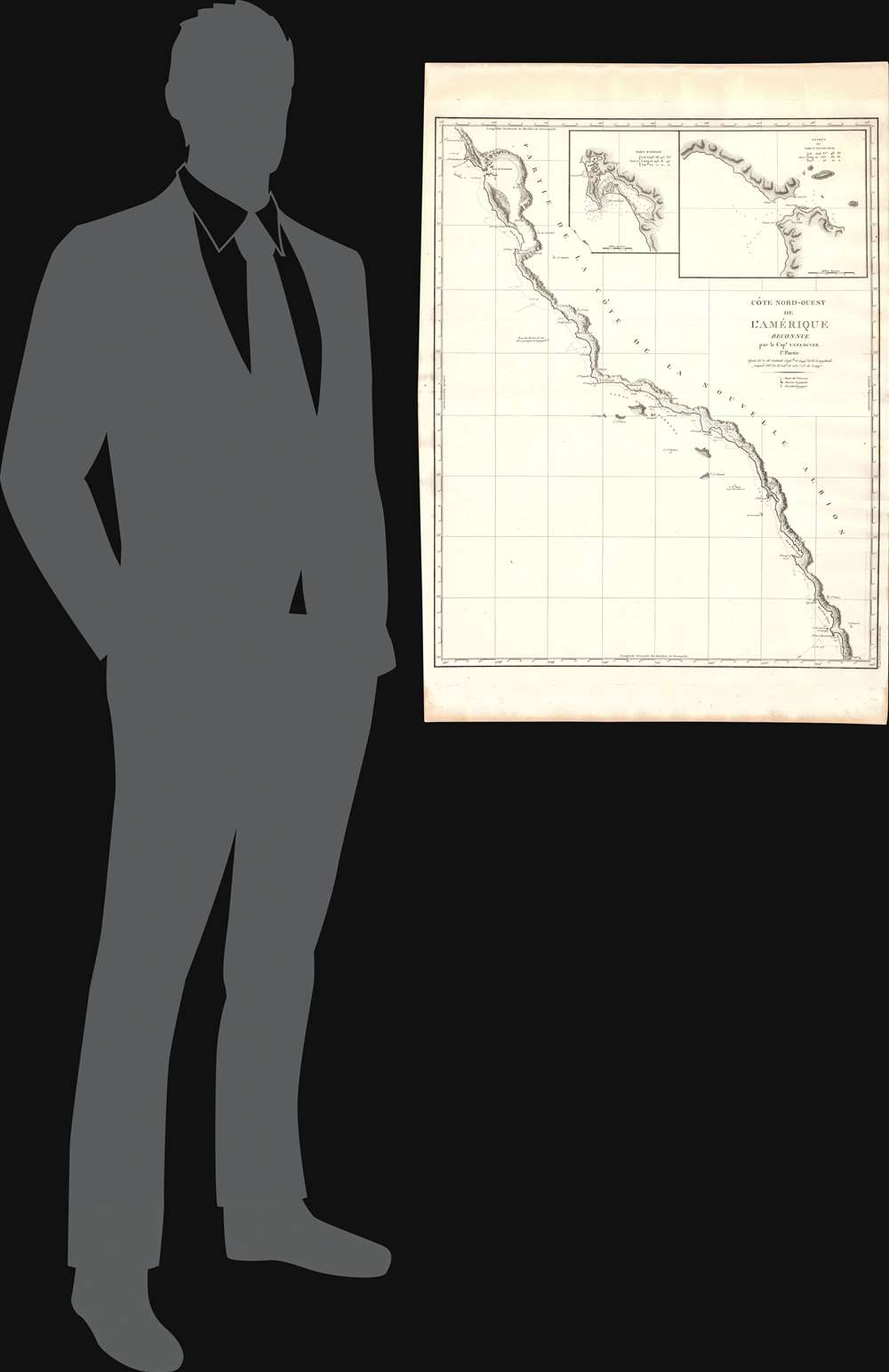 A Wall of Silence and Suspicion

Until the arrival of George Vancouver, California was a mystery to all Europeans except the Spanish, who hid knowledge of it behind a wall of secretiveness and suspicion. Although Spanish explorers and missionaries knew of California's bounty, other than a few missions, and the Presidio fort at San Francisco, they little to develop or settle. The lack of general colonization may have been because California remained quite remote, or because it had a large indigenous population, or because both Spain and England laid amorphous ill-defined claims. Spanish claims dated to the conquest of Mexico by Cortez during the Spanish-Aztec War (1519 - 21), while British claims date to the 1579 voyage of Francis Drake and his naming of California as Nova Albion. Spain only had to look to the British colonization of the eastern seaboard to know that, if the potential of California became known, the British model of colonization would sideline their own interests.

When the Englishman Vancouver sailed into San Diego Harbor, there can be little doubt he believed he was looking on Nova Albion - and that the Spanish were interlopers. Whatever his beliefs, Vancouver was among the first foreigners to visit and map San Diego (see inset). He was not impressed, describing it as 'indolent,' 'poor,' and 'dreary.' As he sailed up the coast, he visited a host of other Spanish missions, including San Juan, San Gabriel, San Buenaventura, Santa Barbara, La Purissima, San Louis, San Antonio, Santa Carlos del Monterrey, La Soledad, Santa Cruz, and Santa Clara.

On November 14th of 1792 Vancouver become the first Englishman to pass the Golden Gate and enter San Francisco Bay (upper right inset), although he admittedly did little cartographic work there. Nonetheless, Alcatraz Island, Angel Island, Peninsula Point, and Tiburon are recognizable. The fort at Presidio that would one day evolve into San Francisco appears in the upper right inset. Likely, Vancouver did not press into San Francisco Bay as the primary objectives of his voyage were further north and by mid-November, it was already getting cold. A prolonged stop to map San Francisco Bay, would have delayed his objectives until the following spring.

This example of Vancouver's map was issued in the highly desirable 1799 French edition of Vancouver's atlas, which is noted for being more beautifully produced with better engraving, higher quality paper, and more detail than the 1798 English edition. None of the maps list an engraver, but in the atlas's introductory text, it states that they were engraved at the Dépôt des Cartes et Plans de la Marine under the supervision of Jean-Nicholas Buache de Neuville. This scarce map is a core piece for any serious collection focusing on California, Vancouver, British Columbia, or the Pacific Northwest.