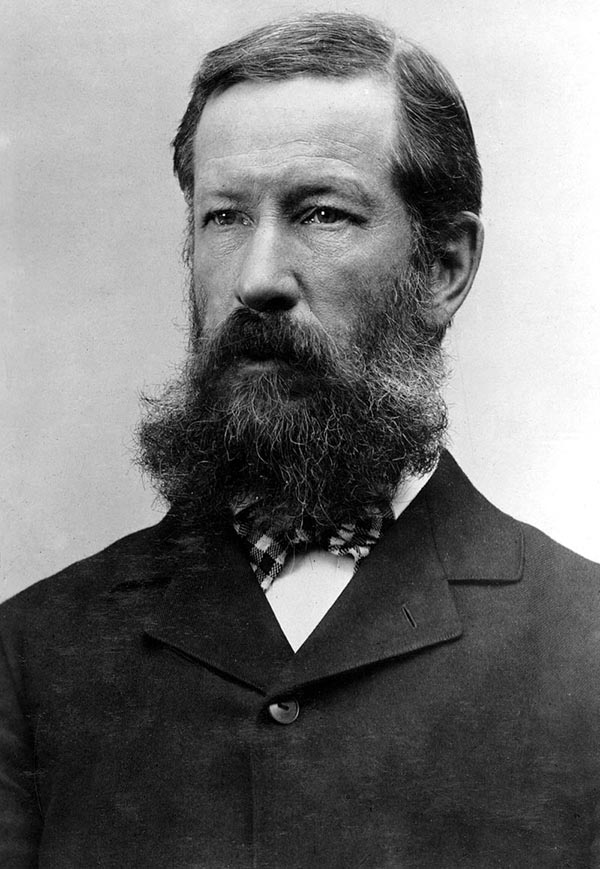 Henry Gannett (1846 – 1914) was an American geographer who is described as the 'Father of Government Mapmaking'. Gannet was among those lobbying to centralize all government mapmaking under one agency. Before the creation of the United States Geological Survey, individual mapmakers and agencies had to compete for money from Congress to fund projects. His first job with the USGS was geographer of the 1880 United States Census. The completion of the census in 1882 is considered the start of true topographical work in the United States and the birth of the quadrangle. Gannet served as chief geographer on two subsequent censuses, 1890 and 1900, and was one of the founding members of the National Geographic Society.