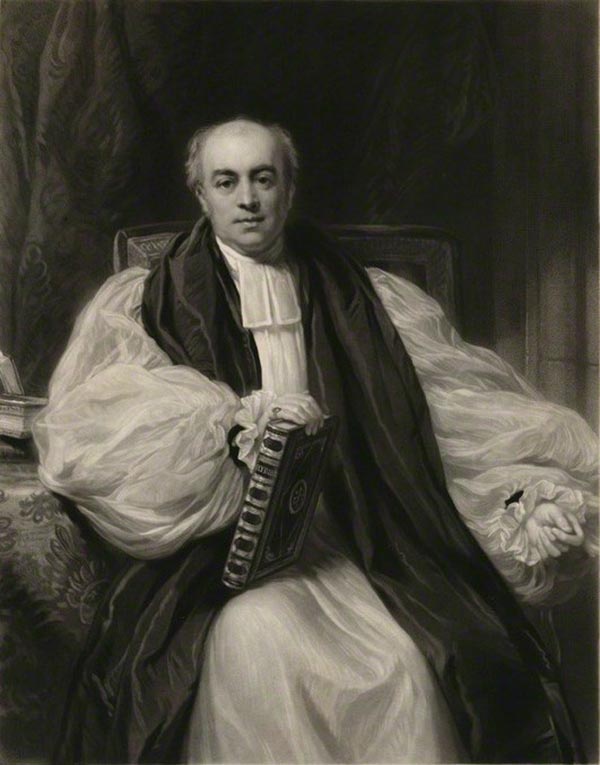 1840 Map of the Pacific Ocean, Australia, and Polynesia