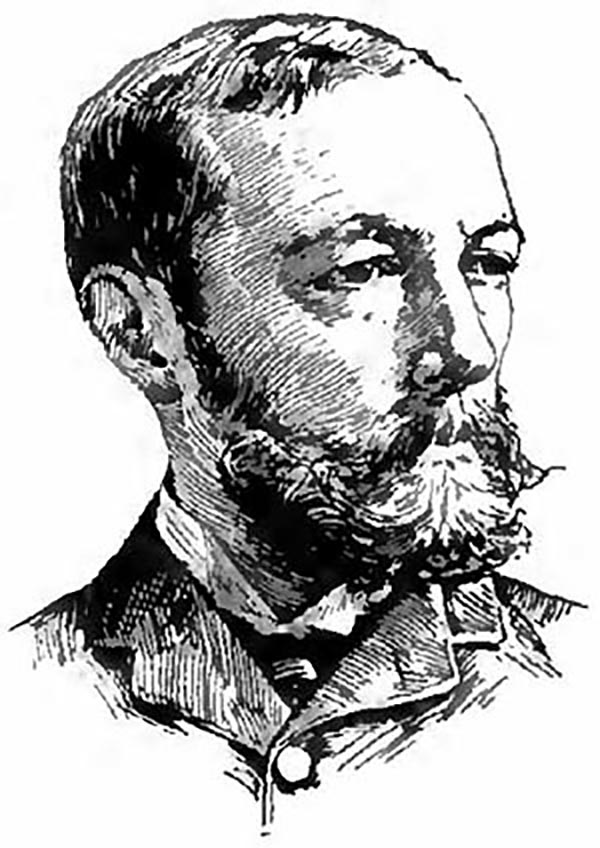 Arnold Hague (December 13, 1840 - May 14, 1917) was an American geologist and surveyor active in the late 18th and early 19th century. Hague was born in Boston, Massachusetts in 1840. As the son of a clergyman he was well educated and graduated from Yale University in 1863. Afterwards he traveled for Europe where he pursued further studies in geology at Gottingen, Heidelberg, and Freiberg. Upon his return to the United State in 1867 Hague was assigned to assist Clarence King in a study of the surface geology of the Comstock Lode and the amalgamation process, known as the ‘Washoe Process' practiced there. When the U.S. Geological Survey was formed in 1879 Hague became a founding member. In 1883 he was commissioned as the official geologist of Yellowstone National Park and assigned to study the parks famous geysers. Hague's report on Yellowstone, published in 1904, is perhaps his most significant work and certainly the work for which is best known today. Hague died in Washington D.C. in 1917. He was a member of the National Academy of Sciences, vice president of the International Congress of Geologists, and president of the United States Geological Society.