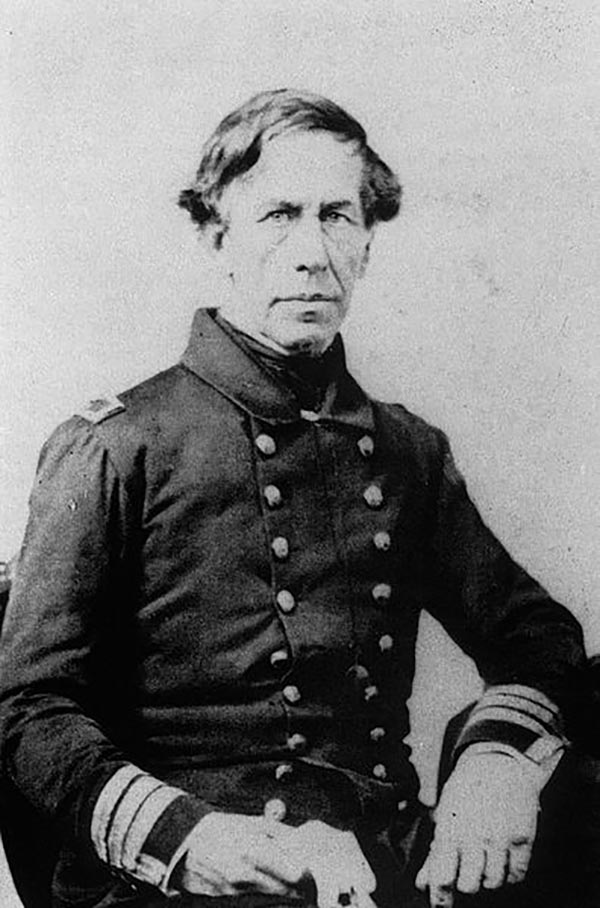 The expedition lasted from 1838 to 1842. Wilkes gained the reputation for being a harsh and dictatorial leader often at odds with his sailors and sub commanders - so much so that some suggest he was the real life inspiration for Herman Melville's characterization of Captain Ahab. Nonetheless, the U.S. Ex. Ex. was a resounding success with long term political and scientific ramifications. Under Wilkes, the expedition surveyed 1500 miles of the Antarctic continent, mapped over 280 islands, explored over 800 miles of the Pacific Northwest, and catalogued over 60,000 plant and bird specimens. Despite his scientific achievements, the end of the expedition Wilkes was court-martialed for the loss of one of his ships on the Columbia River, for the regular mistreatment of his subordinate officers, and for excessive punishment of his sailors. He was acquitted on all charges except illegally punishing the men in his squadron. During this post-expedition period he was also employed by the U.S. Coast Survey, but it was mostly an honorary position with most of his energies being focused on preparing the influential five volume expedition report. Later, during the American Civil War (1861–1865) Wilkes commanded a Union naval vessel in the Trent Affair, a diplomatic incident in which Wilkes intercepted the British mail packet RMS Trent and removed, as contraband of war, two Confederate diplomats, James Mason and John Slidell. Wilkes died in Washington, D. C. on February 8, 1877 at the rank of Rear Admiral. In August 1909, the United States moved his remains to Arlington National Cemetery. His gravestone reads "he discovered the Ant-arctic continent".