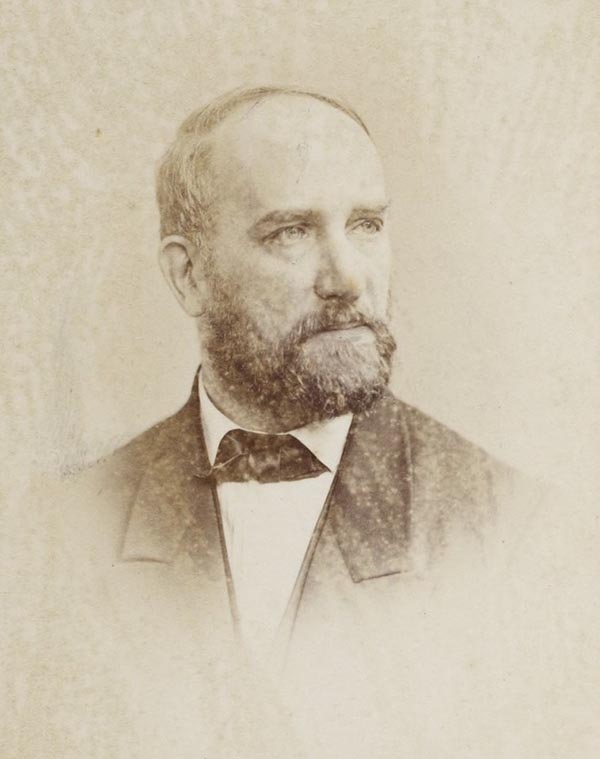 Dietrich Reimer (May 13 1818 - October 15, 1899) was a German publisher. Born in Berlin, Reimer was the son of Georg Andreas Reimer, another German printer. He founded a book and map shop in 1845 in Berlin, and after taking over the most of the art and geographic publishing from his father two years later, founded Dietrich Reimer Verlag. Heinrich Kiepert began working for his publishing firm in 1852, and in 1868 Reimer made Hermann August Hoefer, a German bookseller, a partner in his company. This move pushed Reimer's publishing firm to international prominence, as the new partnership increased their desire to produce globes and their commitment to improving their maps. Reimer gave up control of his publishing house on October 1, 1891 due to health concerns. He married Henriette Hirzel in 1847, with whom he had three children. Henriette died in 1853 and Reimer remarried in 1855 to Emma Jonas.

1854 Kiepert Map of the Caucasus, Armenia, Kurdistan, and Azerbaijan