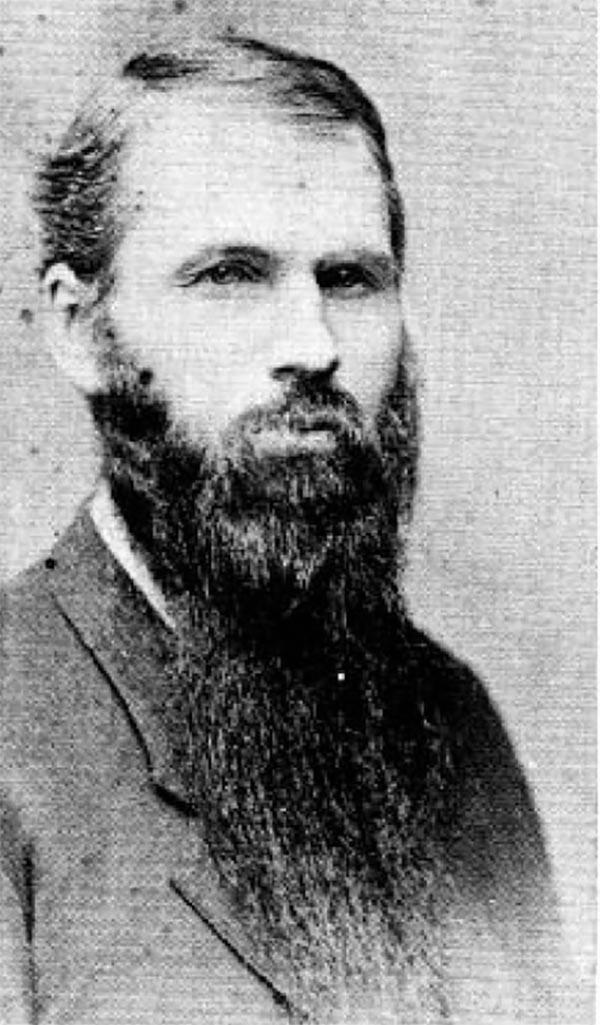 George Eldridge (November 1821 - August 1900) and his son George Washington Eldridge (1845 - 1912) were American makers of Nautical Charts and Pilot Books active in the late 19th century. George Eldridge was a Cape Cod fisherman known locally as an excellent ship's pilot. While recuperating from an injury in 1851, Eldridge drew his first nautical chart. The chart proved popular, and its success led Eldridge to pursue a career in hydrography - the science of mapping the sea with a special focus on navigation. Eldridge produced numerous subsequent maps and is credited with issuing some of the earliest accurate nautical charts of the American Atlantic coast. In time George Eldridge passed his thriving business on to his son, George Washington Eldridge, who continued to produce beautiful and practical, maritime charts well into the early 20th century. Though most of Eldridge's charts were loosely based on U.S. Coast Survey work, they proved popular with navigators. The Eldridges possessed a talent, shared by both father and son, for distilling the often convoluted Coast Survey maps into practical nautical charts for the working mariner. From 1875, in addition to large format independently issued nautical charts, Eldridge also issued annual editions of Eldridge's Tide and Pilot Book and The Book of Harbor Charts. The Eldridge offices were located at 103 State St. Boston, Massachusetts.