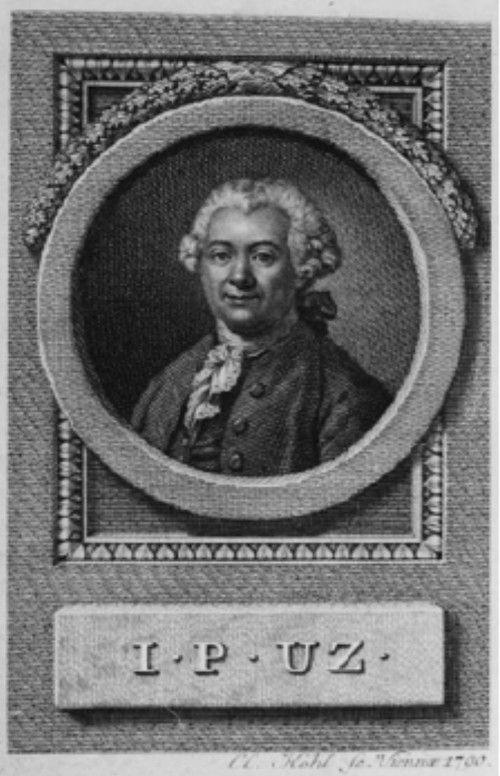 Franz Anton Schraembl (1751 - 1803) was a Vienna based cartographer working in the later part of the 18th century. Schraembl was burnin Vienna and founded his firm in 1787, partnering with fellow Austrian Franz Johann Joseph von Reilly (1766 - 1820), and began his great work, the Allgemeiner Grosser Atlas in the same year. This ambitious large format atlas was to be based upon only the most up-to-date cartographic information available and is based upo the work of cartographers like D'Anville and explorers such as Cook, Roberts, and others. The atlas was finally finished in 1800 but becoming the first Austrian world atlas. The work unfortunately enjoyed only relatively minimal circulation, possibly due to its high cost. The low sales, unfortunately, drove Schraembl into insolvency. His business eventually recovered somewhat with the publication of a diverse array of materials ranging from literature to art books. When Franz Anton died in 1803, the firm was taken over by his widow Johanna and her brother, the engraver Karl Robert Schindelmayer. From 1825 the firm was taken over by his son, Eduard Schraembl.