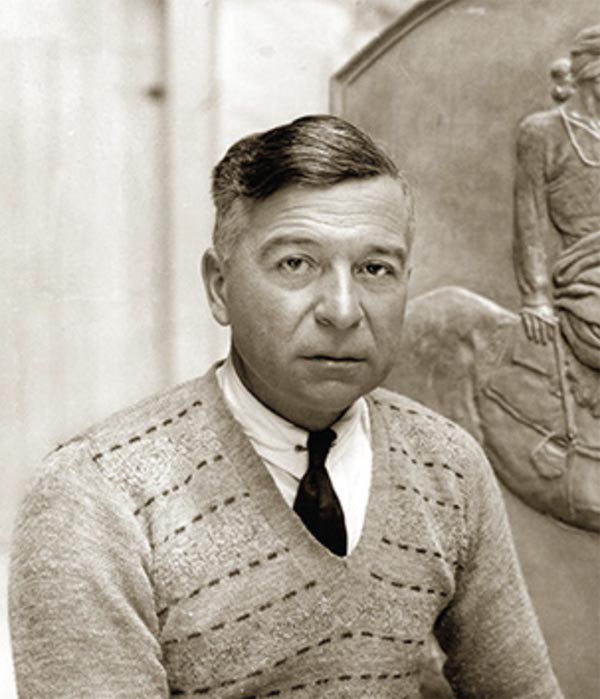 Joseph 'Jo' Jancito Mora (October 22, 1876 – October 10, 1947) was an Uruguayan born artist active in California during the first half of the 20th century. Mora immigrated to California as a young man. He studied art in Boston and, after graduating, worked there briefly before relocating to California. In cartographic circles Mora is known for pioneering the 20th century pictorial map. In a series he referred to as his 'cartes,' published between in 1926 and 1942, Mora developed a pictorial style that combined cartography with colorful cartoonish image of local figures, folklore, history, and natural wonders. His earliest maps were commissioned by the Hotel Del Monte and included California's Playground and The Seventeen Mile Drive. As he matured as a cartographer, his work became increasingly dense, often packed with tiny figures, each expressive of some aspect of regional life. Mora, often called the 'Renaissance man of the West' also worked as an illustrator, muralist, sculptor, photographer, and writer. His masterpiece is considered to be the Father Serra Cenotaph, a bronze and marble sculpture at the Memorial Chapel in El Carmelo Mission, Carmel, California. His map work included Monterey Penninsula (1927), and Seventeen Mile Drive (1927), California (1927), Grand Canyon (1931), Yosemite (1931), Yellowstone (1936), Carmel-By-The-Sea (1942), California (1945) (large and small versions), Map of Los Angeles (1942), among others.