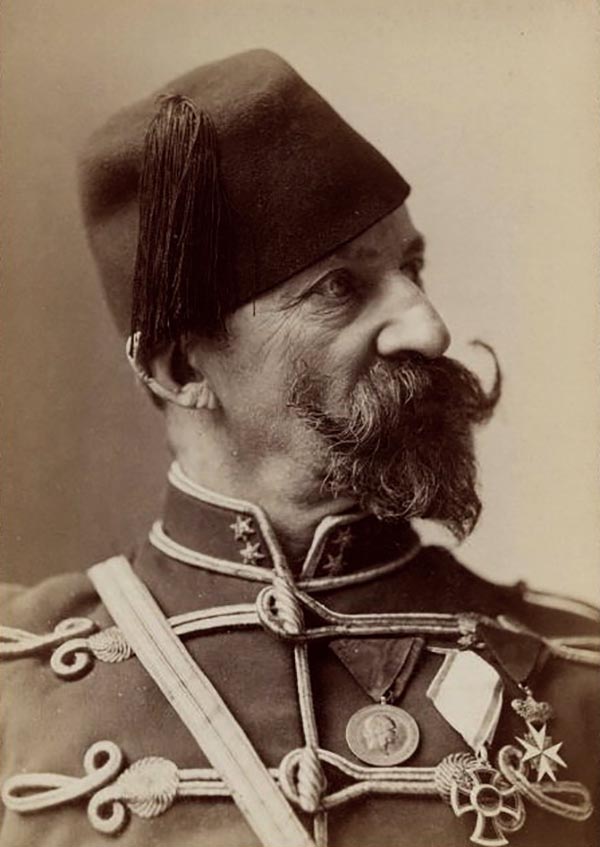 1868 Knapp Map of Central Park and the Upper West Side, New York City