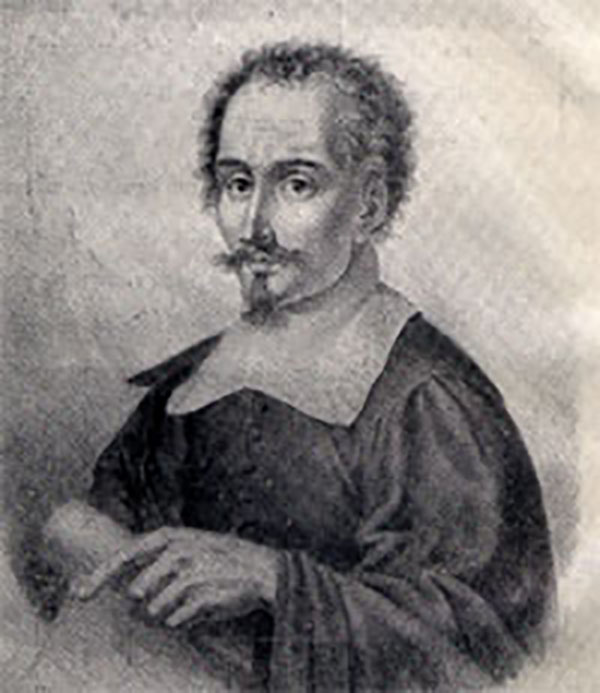 Giacomo Cantelli da Vignola (February 22, 1643 - November 30, 1695) was an important Italian cartographer and engraver active in 17th century Italy. Cantelli was born in Montorsello, near Vignola Italy to a prominent local family. After studying literature at the University of Bologna, Cantelli took a position as secretary to the Marquis Obizzi de Ferrara. Eventually Cantelli relocated to Venice where developed an interest in cartography. He later traveled to Paris in the company of the French ambassador where became acquainted with the French cartographer Guillaume Sanson, as well as his contemporaries Jacques-Andre Duval and Michel-Antoin Baudrand. It was most likely the influence of these innovative French cartographers that inspired Cantelli's careful and meticulous approach, in which he based his cartography not just on earlier maps, but also very much in the French style upon accounts written by travelers and merchants regarding actual travel to foreign lands. Back in Italy, Cantelli took service Count Rinieri Marescotti, with whom he traveled extensively throughout Italy, becoming in the process acquainted with the Italian publisher Giovanni Giacomo de Rossi. It is with Rossi that Cantelli began officially publishing his maps. The earliest maps to bear the Cantelli-Rossi imprint date to 1672 and detail the Holy Land, Persia, and the Ottoman Empire. Around 1680 the duo also began to publish the Mercurio Geografico, a large format atlas illustrating all parts of the world in a splendid Italian baroque detail defined by elaborate finely engraved cartouche work, high quality paper, and bold Roman lettering, and dark rich inks. Some have compared his style go that of Giovanni Antonio Magini, another Italian cartographer of the previous generation. Cantelli da Vignola in fact pioneered the Italian style of fine bold engraving that would eventually be embraced and expanded upon by Vincenzo Coronelli. His work drew the attention of Pope Innocent XI and Reggio Francesco II d'Este, the Duke of Modena, both of whom offered him a position as court geographer. Cantelli chose to work with the Due of Modena, in the service of whom he produced numerous maps and well as two large globes. He died in Modena in November of 1695.