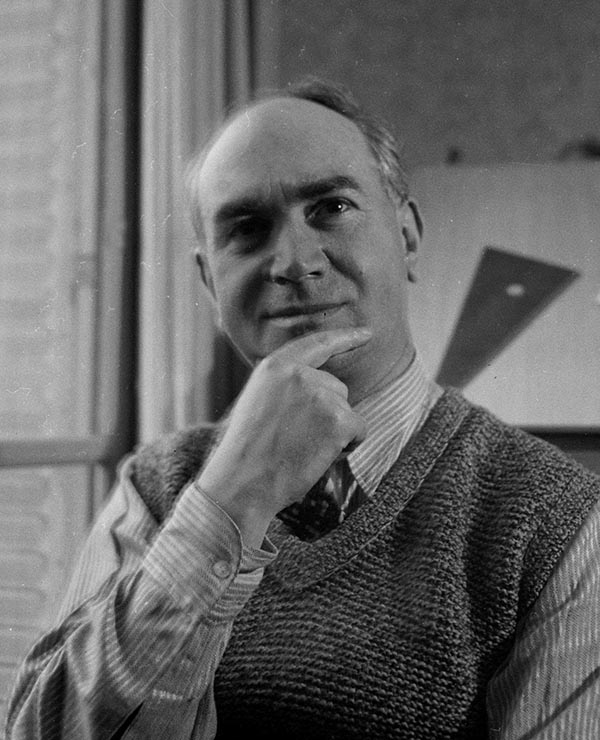 Lucien Boucher (1889 - 1971) was French cartoonist, artist, writer, and illustrator. Boucher was born in Chartres in 1889 and graduated from the École de Céramique de Sèvres. His work as a cartoonist appeared in the humorous weekly Le Rire. Starting in the 1920s he produced numerous pictorial posters inspired by the commercial promise of surrealism. Among them were a series of surrealistic planispheric and celestial maps drawn to illustrate the transportation networks of Air France.