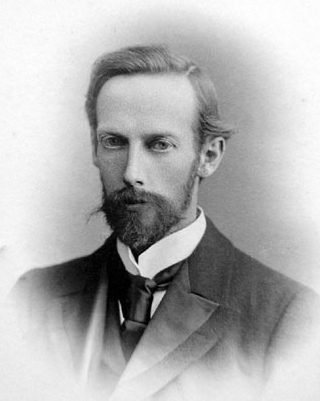 The Bartholomew Family (fl. c. 1810 - 1920) is clan of map publishers active in London through the 19th century. They represent one of the great names in British cartography. The cartographic story of the Bartholomew family begins with George Bartholomew (January, 8 1784 - October 23, 1871, active from 1797), an engraver in the employ of the Daniel Lizars firm of Edinburgh. George was the first of six generations in the Bartholomew map-making dynasty. It was his son, John Bartholomew Sr. (1805 - April 9, 1861) who ultimately founded John Bartholomew and Sons in 1828. The John Bartholomew firm produced thousands of maps and rose to become one of the largest and most prolific cartography firms in Scotland. John Sr. was succeeded by his son, also John Bartholomew Jr. (1831-93). John George Bartholomew (1860-1920), son of John Bartholomew (1831-93) took control of the firm at its height. John George was a charter member of the Royal Scottish Geographical Society and supported the creation of a National Institute of Geography - a good idea that never took off. John George is also reliably attributed to be the first to bring the term "Antarctica" into popular usage as a denominator for the Southern Continent. In recognition of his work, John George was awarded a warrant from the king and often used the title "Cartographer to the King" on his imprint. Among his friends and admirers he was referred to as the "Prince of Cartography". John (Ian) Bartholomew (1890 - 1962) continued the family business and oversaw publication of the Times Survey Atlas of the World in 1922 and the Mid Century Edition of the Time Atlas of the World from 1955 - 1960. John Christoper Bartholomew (1923 - 2008) continued the family business into a fifth generation and was fascinated by the natural sciences. He spearheaded the publication of many of the most detailed and popular maps of the last century. His brother Robert, a trained printer, became production director. Another brother, Peter, an accountant, started as a managing director and eventually became executive chairman. The John Bartholomew firm has been part of the HarperCollins family of publishers since 1989. The vast archive of maps and atlases produced by the Bartholomew family has since been transferred to the National Library of Scotland where it is currently in the cataloguing process.