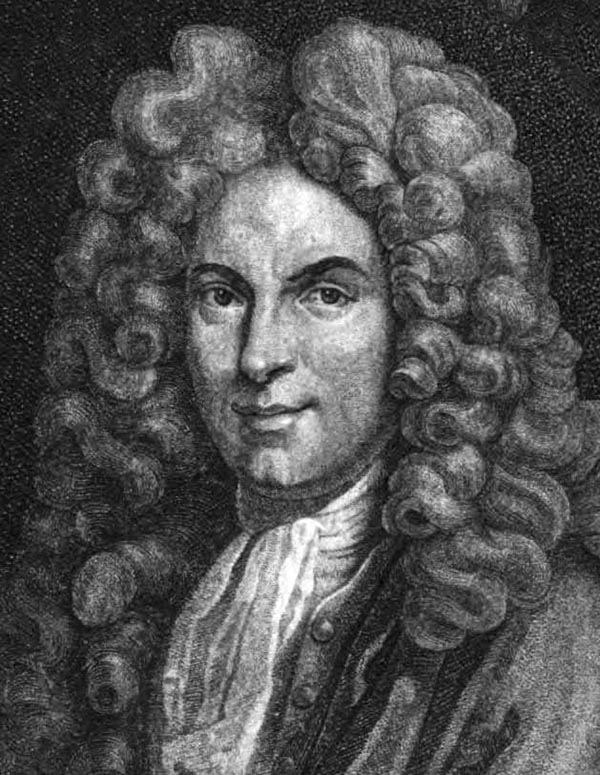 Guillaume De l’Isle (1675 - 1726) was a French cartographer, and arguably the finest mapmaker at the beginning of the eighteenth century. He was the son of Claude De L'Isle (1644 -1720), a Paris-based historian and geographer under Nicholas Sanson, then the leading light of French cartography. He was the chief proponent of the school of 'positive geography' and the primary figure defining the heights of the Golden Age of French Cartography. Guillaume's skill as a cartographer was so prodigious that he drew his first map at just nine years of age. He was tutored by J. D. Cassini in astronomy, science, mathematics and cartography. By applying these diverse disciplines to the vast stores of information provided by 18th century navigators, Guillaume created the technique that came to be known as 'scientific cartography', essentially an extension of Sanson's 'positive geography'. This revolutionary approach transformed the field of cartography and created a more accurate picture of the world. Among Guillaume's many firsts are the first naming of Texas, the first correct map of the Mississippi, the final rejection of the insular California fallacy, and the first identification of the correct longitudes of America. Stylistically De L'Isle also initiated important changes to the medium, eschewing the flamboyant Dutch style of the previous century in favor of a highly detailed yet still decorative approach that yielded map both beautiful and informative. Guillaume was elected to the French Academie Royale des Sciences at 27. Later, in 1718, he was also appointed 'Premier Geographe du Roi', an office created especially for him. De L'Isle personally financed the publication of most of his maps, hoping to make heavy royalties on their sales. Unfortunately he met an untimely death in 1728, leaving considerable debt and an impoverished child and widow. De L'Isle's publishing firm was taken over by his assistant, Phillipe Buache, who would also become his son in law.