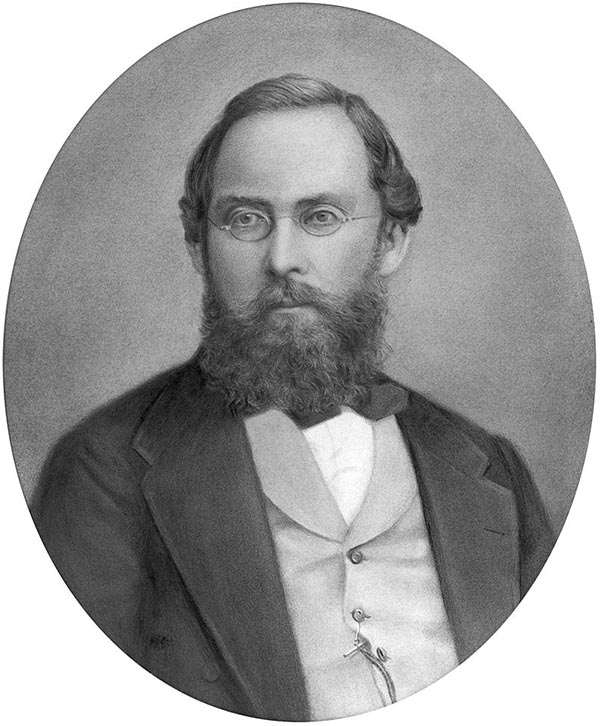 August Heinrich Petermann (1822 - 1878) was a German cartographer. Petermann attended the 'Geographische Kuntschule' (Geographica School of Art), which was started by Heinrich Berghaus with the support of Alexander von Humboldt, in Potsdam beginning in 1839. Students at the school were obliged to work on many of the school's contracts, including maps for several different atlases. Following his time in Potsdam, Petermann relocated to Edinburgh and London from 1845 to 1854, where he gained insight into the commercial aspects of the cartography business. In 1854, Petermann returned to Gotha, Germany and began working with the Perthes brothers publishers. While working with the Perthes brothers, Petermann founded the journal Petermanns Geographische Mitteilungen, published from 1855 until 2014, long one of the most prominent German-language geography journals.