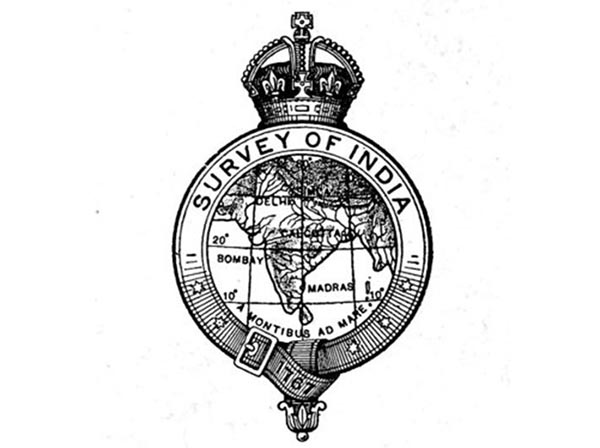 Survey of India (1767 - Present) is India's central engineering agency in charge of mapping and surveying the country. It was founded in 1767 by Major James Rennell, who took the post of first Surveyor General, with the mission to map and consolidate the territories of the British East India Company. The Survey undertook the Great Trigonometrical Survey between 1802 and 1852 in an attempt to accurately measure the Indian Subcontinent - considered one of the greatest feats of mapping of all time. It also sponsored clandestine surveys, at times disguised as Buddhist pilgrims, to infiltrate and map Tibet, then a closed country. With India's independence in 1947, the Survey was folded into the new Indian government, which it remains part of to this day.

1892 Survey of India Map of Nepal, the Himalayas, Tibet