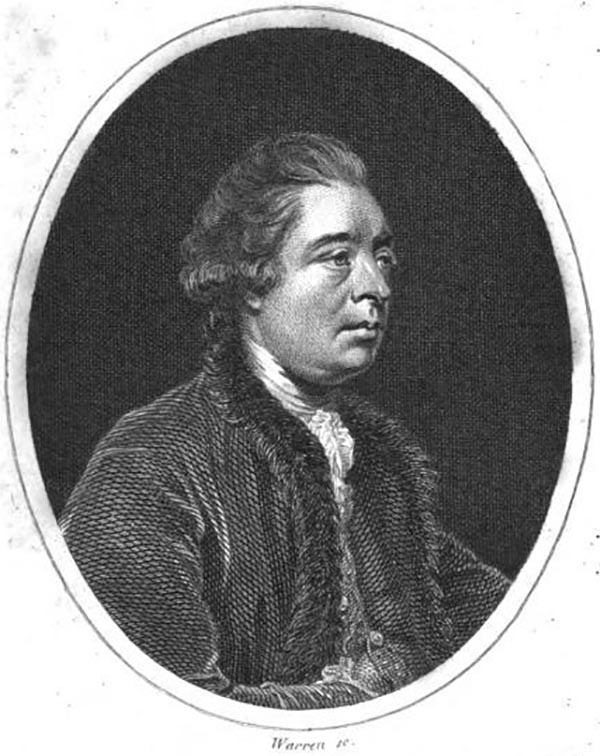 John Hawkesworth (c. 1715 - November 16, 1773) was an English born writer and editor born London. Hawkesworth, who is said to have been self educated, succeeded Samuel Johnson as the parliamentary debate compiler for "Gentleman's Magazine". He was a deeply religious and moral map who brilliant defense of morality earned him an LL. D degree from the Archbishop of Canterbury. Hawkesworth went on to publish a series of scholarly books and essays including a 12 volume edition of Jonathan Swift's work. In 1772 Hawkesworth was commissioned by the Admiralty to compile and edit James Cook's journals. The resultant work An Account of the Voyages undertaken ... for making discoveries in the Southern Hemisphere was one of the first ethnographic account of the South Seas and was widely published in England and abroad. Though highly influential, Hawkesworth's work received heavy criticism from scholars who claim that he liberally altered much of the text in the name of morality.