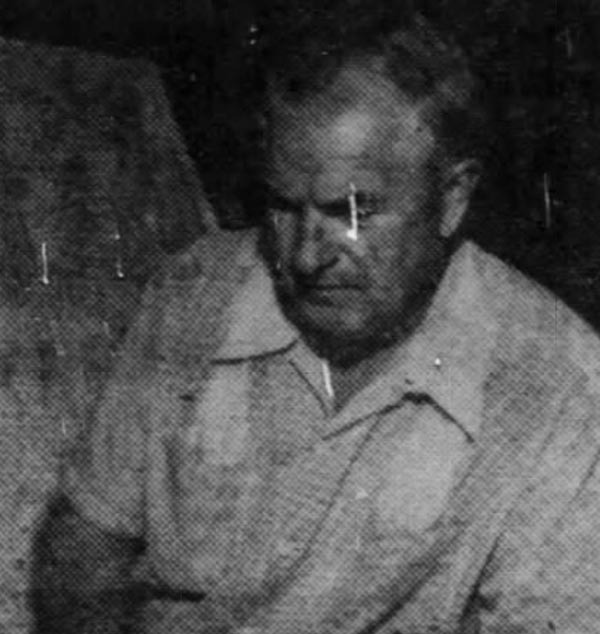 Frank B. Dolph (October 3, 1897 - November 26, 1975) was an American businessman and map publisher. Born in Great Neck, Long Island, New York, Dolph served as a Navy storekeeper during World War I. He began selling maps in 1919 after returning from England, likely for the George F. Cram Company, where he ultimately became an administrative aide. He also worked for the Rand McNally Company for some time before he founded his own map publishing firm, Dolph and Stewart, with his friend, sometime in the 1920s. Dolph and Stewart made maps throughout the 1920s and 1930s until they sold the firm in 1945 when Dolph decided to return to Florida. Dolph opened a new map publishing business, the Frank B. Dolph Map Co. in Ft. Lauderdale and published city plans of cities throughout the United States. Many of his maps were distributed by Chambers of Commerce or sold at newsstands. Real estate developers greatly appreciated his maps, those published by both the Dolph and Stewart Company and the Frank B. Dolph Company. Dolph retired as president of his firm around 1965, when he handed the business off to his son, Frank B. Dolph, Jr. Dolph worked with cartographer Theodore M. Politano for decades while operating the Frank B. Dolph Map Company.